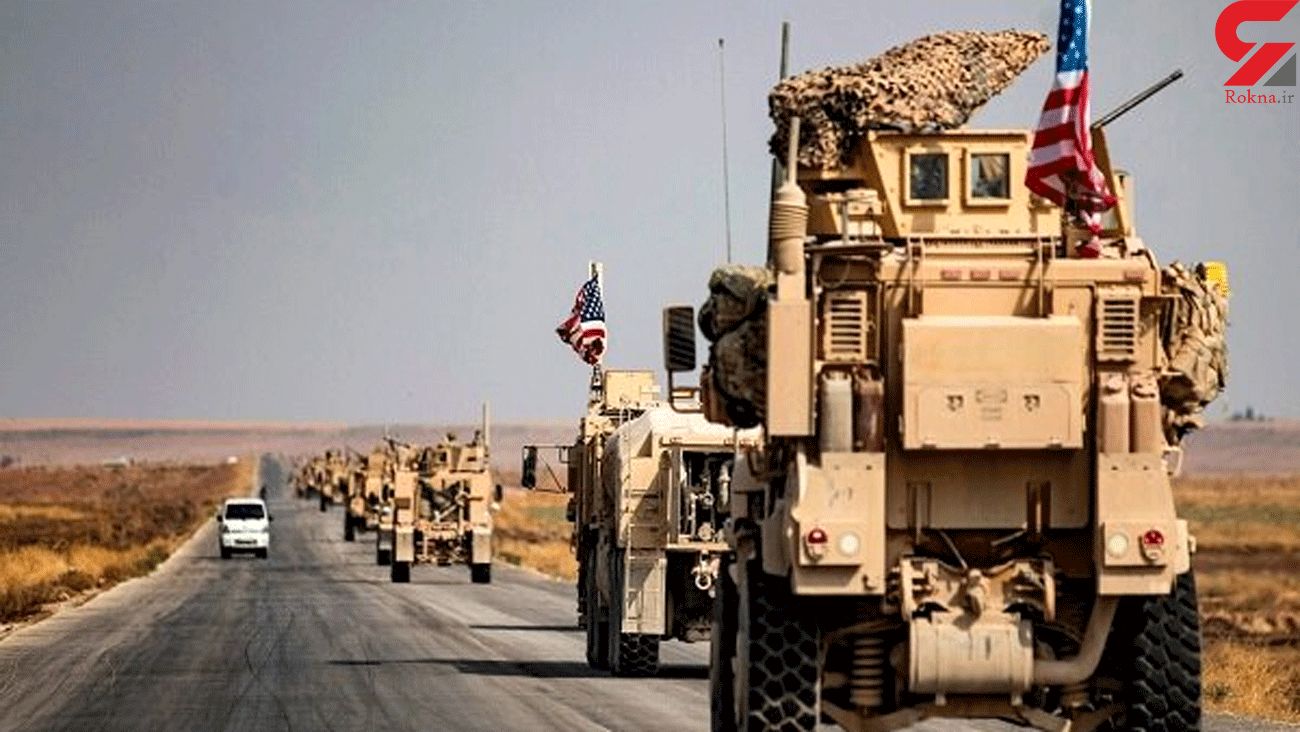 Iraqi sources reported on Wednesday that a US military convoy was targeted in the city of Samawah in the southern Iraqi province of Al Muthanna.

No details have been released about the possible damage caused by the attack.

Meanwhile, Iraqi sources reported yesterday that a US military logistics convoy was targeted in the central Iraqi province of Babil in the city of Hillah in southern Baghdad province.

These convoys enter Iraq mainly from the Syrian border in western Iraq or the Kuwaiti border in the south of the country.

Many Iraqi groups consider the US forces present in the country as occupiers and emphasize the immediate withdrawal of these forces from their territory.Follow the Official Rokna NEWS Telegram Channel For More and fresh NEWS.