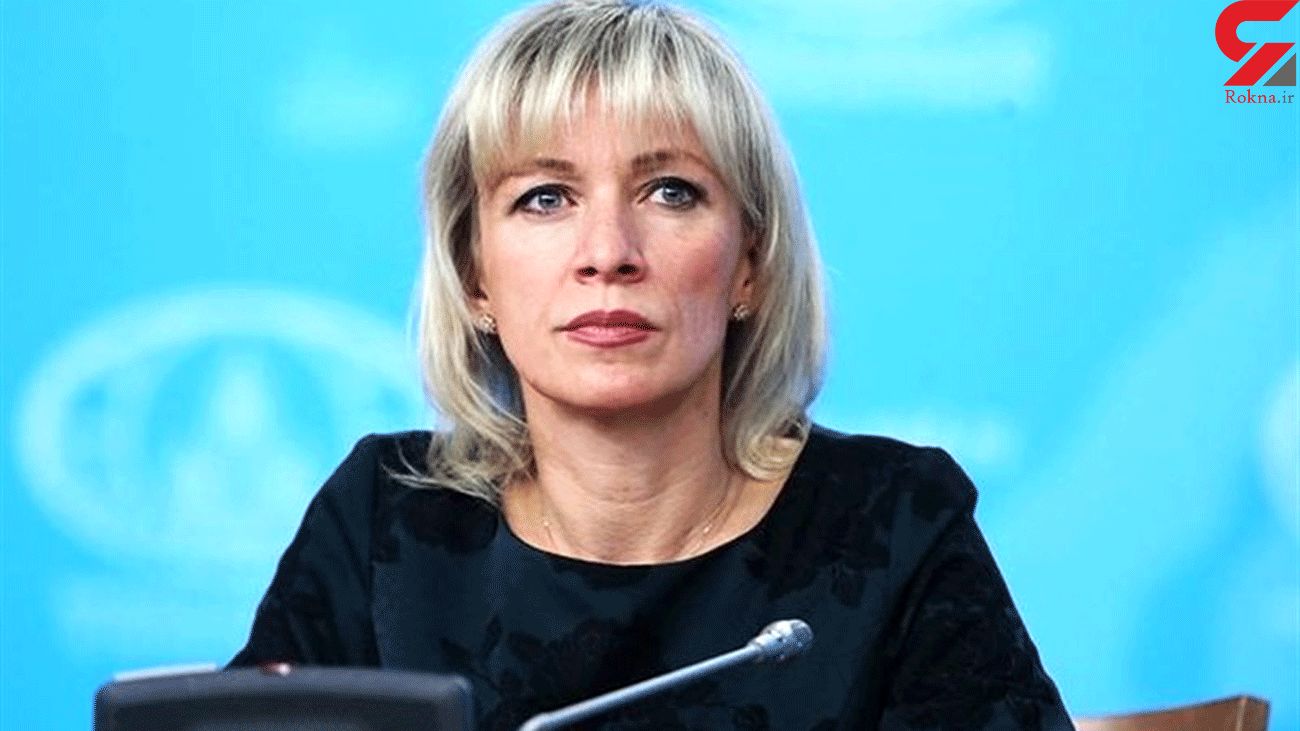 "This campaign is particularly aimed at diverting attention from their own issues, namely those related to chemical weapons and the huge internal problems," she told the Vesti FM radio station, TASS reported.

According to Zakharova, the EU is particularly facing issues with mass coronavirus vaccination. "The European Union is unable to agree a common approach to whether there is a need to create vaccine passports and whether it will be in line with their own human rights concept," she noted. "They are unable to implement contracts and obligations towards each other in terms of vaccine supplies," Zakharova added.

The United States on Tuesday announced sanctions over the situation surrounding blogger Alexey Navalny, targeting Russian Federal Security Service (FSB) Director Alexander Bortnikov, First Deputy Chief of Staff of the Russian Presidential Executive Office Sergei Kiriyenko, Prosecutor General Igor Krasnov and four more individuals, as well as a number of entities. The US sanctions particularly include "denial to Russia of any credit, credit guarantees, or other financial assistance" by US government agencies and "prohibition on the export to Russia" of security-sensitive goods and technology.

The EU also earlier imposed sanctions on Russia over the Navalny situation.Follow the Official Rokna NEWS Telegram Channel For More and fresh NEWS.