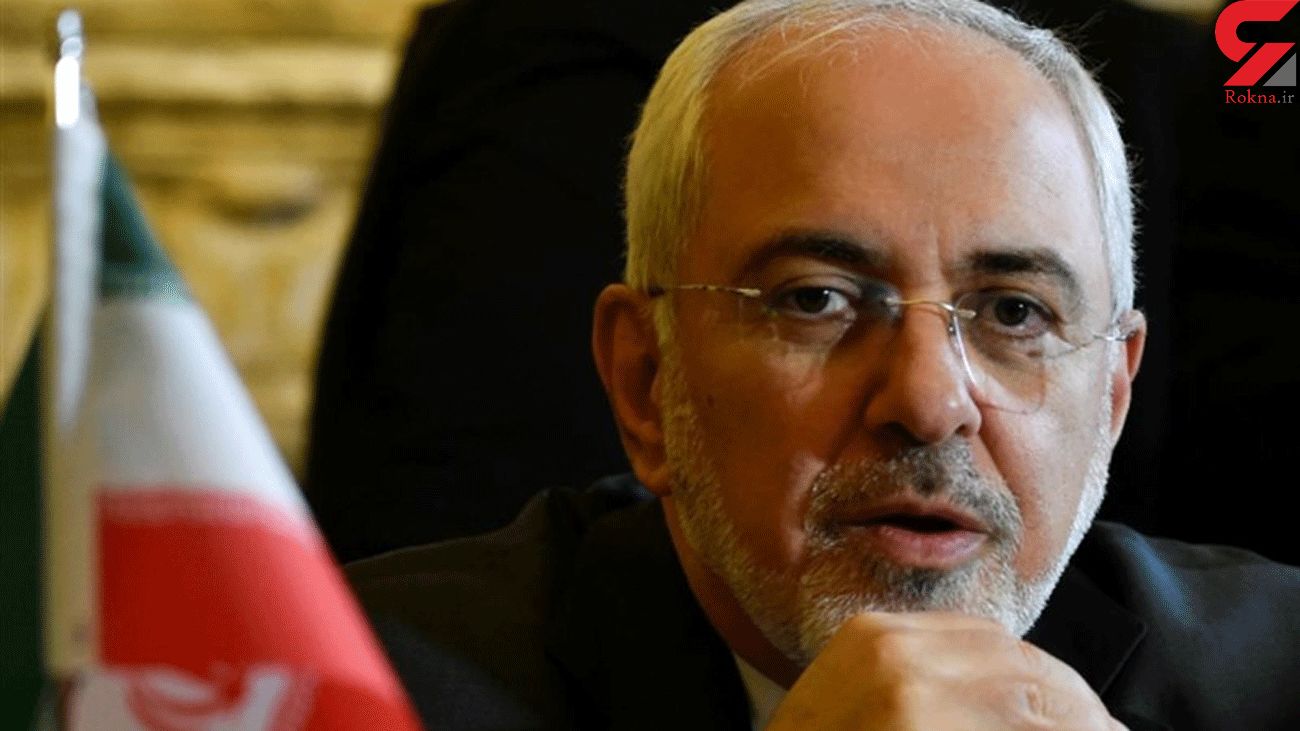 In comments on Wednesday, Zarif said despite the agreement on the mechanisms to release the Iranian assets held in South Korea, the Koreans “have apparently not obtained the necessary permissions so far.”

“The foreign minister of South Korea said they’d do their utmost for the case to yield results,” he added.

Iran believes that a permission from the US is not necessary, Zarif stated, adding that South Korea, however, is trying to get authorization from Washington to release the blocked Iranian funds.

The Central Bank of Iran announced last week that an agreement has been reached on transferring the Iranian financial resources to certain destinations, as South Korea has been informed about the CBI’s decisions about the volume of the transactions and the destination banks.

Iran has been pressing South Korea to release between $6.5 billion and $9 billion dollars in funds that had been frozen since 2018 when the US imposed its unilateral sanctions on Iran.

The release of the funds is believed to enable Tehran to purchase medicine and medical equipment needed to fight the coronavirus pandemic.Follow the Official Rokna NEWS Telegram Channel For More and fresh NEWS.