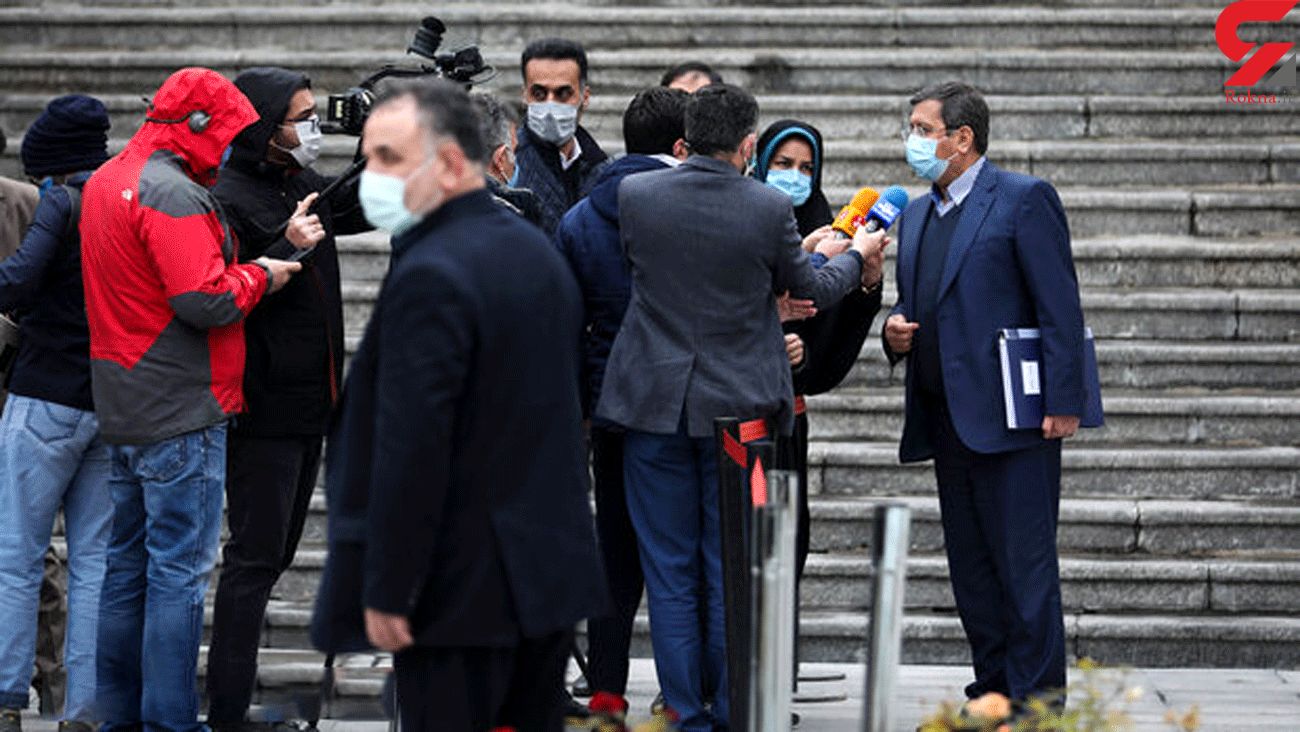 It was announced after the meeting that Tehran and Seoul have agreed on transferring and using the blocked assets of Iran in the East Asian country. However, Seoul later said in a statement that the release of Iranian assets will be carried out after consultations with the United States.

“Assets belong to the Central Bank and the Bank is entitled to adopt legal measures,” warned Hemmati.

“Great damage has been incurred on the Islamic Republic. It was Koreans themselves who asked and come to say that they are seeking to pay Iran’s assets and we showed them how to do so,” the banker added.

He said that $7 billion of assets are in South Korea and in the first phase of the process, at least $1 billion will be released. Hemmati also highlighted that the return of assets will be in form of money not commodities.

Elsewhere, the CBI chief pointed to similar talks with Iraq, Oman, and Japan over Iranian frozen assets, saying that the release will gradually happen.Follow the Official Rokna NEWS Telegram Channel For More and fresh NEWS.