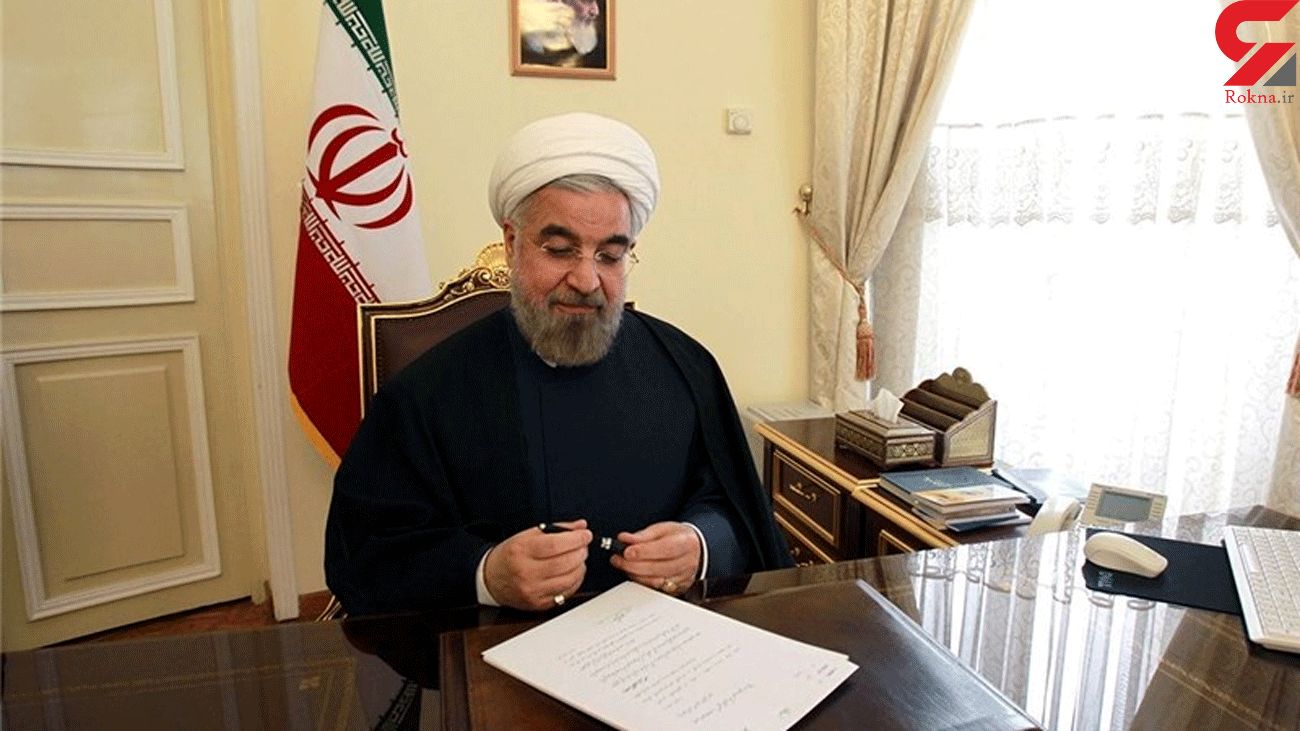 In a Wednesday message to President of Bulgaria Rumen Radev, Rouhani congratulated the European nation on its Liberation Day.

“Considering the age-old and historical relations between the two countries, I hope the mutual interaction would further expand in all political, economic and cultural arenas and in line with the establishment and preservation of international peace and stability,” the Iranian president said in the message.

Bulgaria celebrates its national day on March 3rd, marking liberation from almost 500 years of Ottoman rule more than 130 years ago.