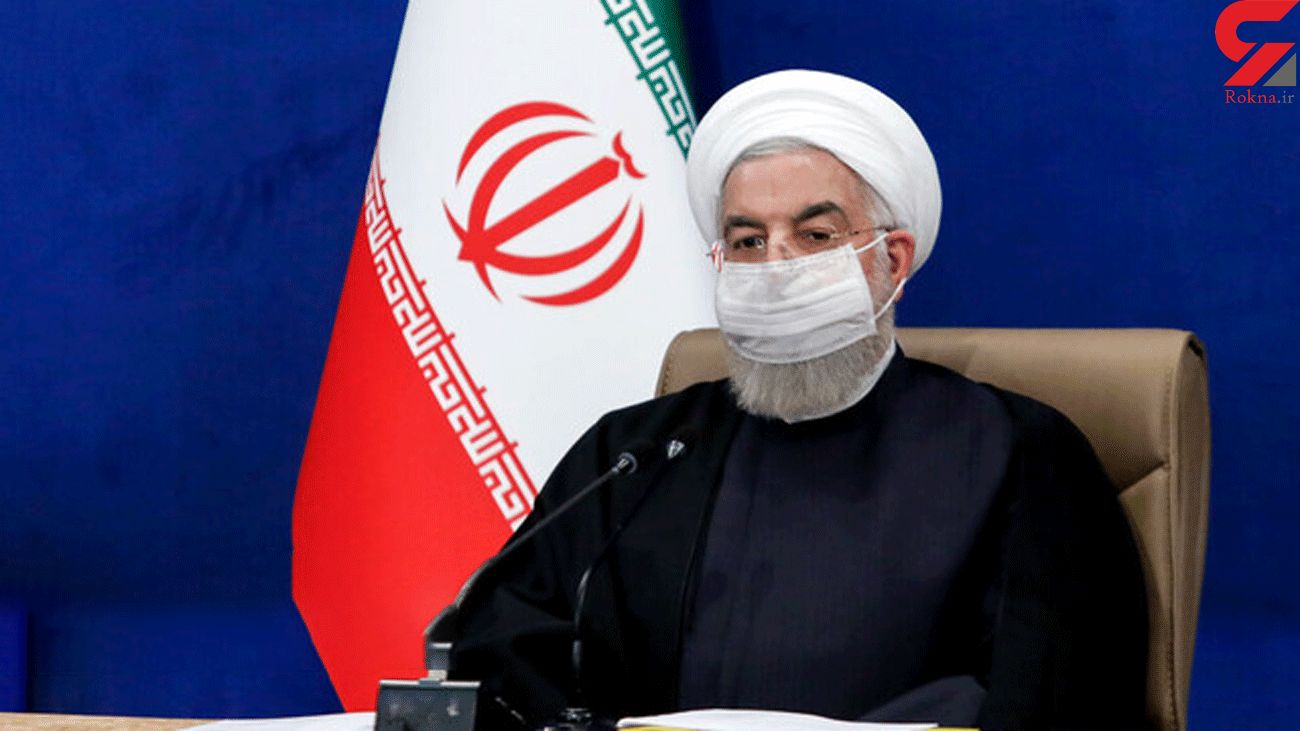 "As we said many times, there is no place for weapons of mass destruction, including nuclear weapons, in the country's defense program, and this is the firm view of the Establishment. The Islamic Republic of Iran does not want to possess a nuclear weapon, and it never wants to use a nuclear weapon," said Rouhani in the Cabinet session on Wednesday.

"We will not look for nuclear weapons, but for the peaceful nuclear technologies that are our right," he stressed.

Stating that Iran does not want to have covert nuclear activity, the President said, "This is a decisive decision of Iran, whether Europe, the United States or the United Nations wants it or not. Our opinion is the same as the opinion of the Leader, which was announced as a fatwa."

"When Trump left the JCPOA under the pressure of Israel regime and Saudi Arabia, we went to the United Nations at the end of September 2018, and on the first day of the General Assembly, after Trump's speech, he texted me eight times and wanted to meet with me. I rejected," he added.

Iranian President highlighted, "Europe should know that if we wanted to accept the issue of missiles and the region for discussion, that Trump had returned to the JCPOA from the beginning, so nothing will be added to the JCPOA."

"We will withdraw from the Additional Protocol on Feb. 23 and what will be implemented will be based on safeguards, if it is implemented, there will be no significant issue," Rouhani noted.

Stating that Iran will not expel any inspectors from the country, he said, "If the Director-General of the Atomic Energy Agency wants to come to Tehran and negotiate, we will accept. We do not want our nuclear program to be uninspected. If someone says we are expelling the inspectors, it means we are looking for a nuclear weapon. The Additional Protocol is a step beyond safeguards."MHNFollow the Official Rokna NEWS Telegram Channel For More and fresh NEWS.