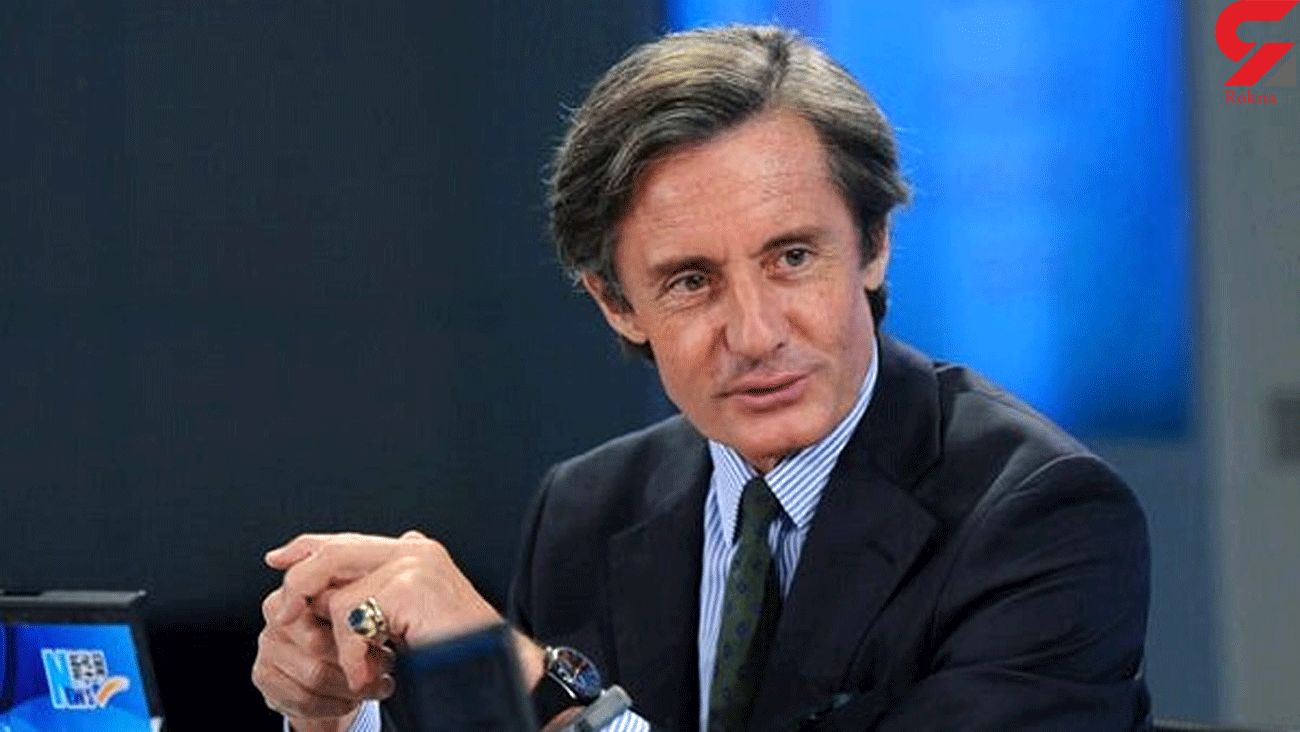 In a tweet on late Monday, the Austrian Foreign Ministry wrote, "Today Secretary General Launsky-Tieffenthal had a phone conversation with Deputy FM @araghchi."

"He reiterated AT support for the #JCPOA & urged its full implementation," it added. "He welcomed the @iaeaorg recent technical agreement in order to allow for more time for diplomacy."

During the phone talk, the sides conferred on the historical and friendly relations between the two countries as well as the latest JCPOA developments.

Criticizing the inaction of European counties regarding their JCPOA commitments, Araghchi described any attempt to pass an anti-Iranian resolution in IAEA Board of Governors as unconstructive, adding that the move will threaten diplomacy, especially after the recent agreement between Tehran and the International Atomic Energy Agency.

Launsky, for his part, reiterated his support for the Nuclear Deal and further considered the agreement between Iran and IAEA as an opportunity to resolve issues diplomatically.