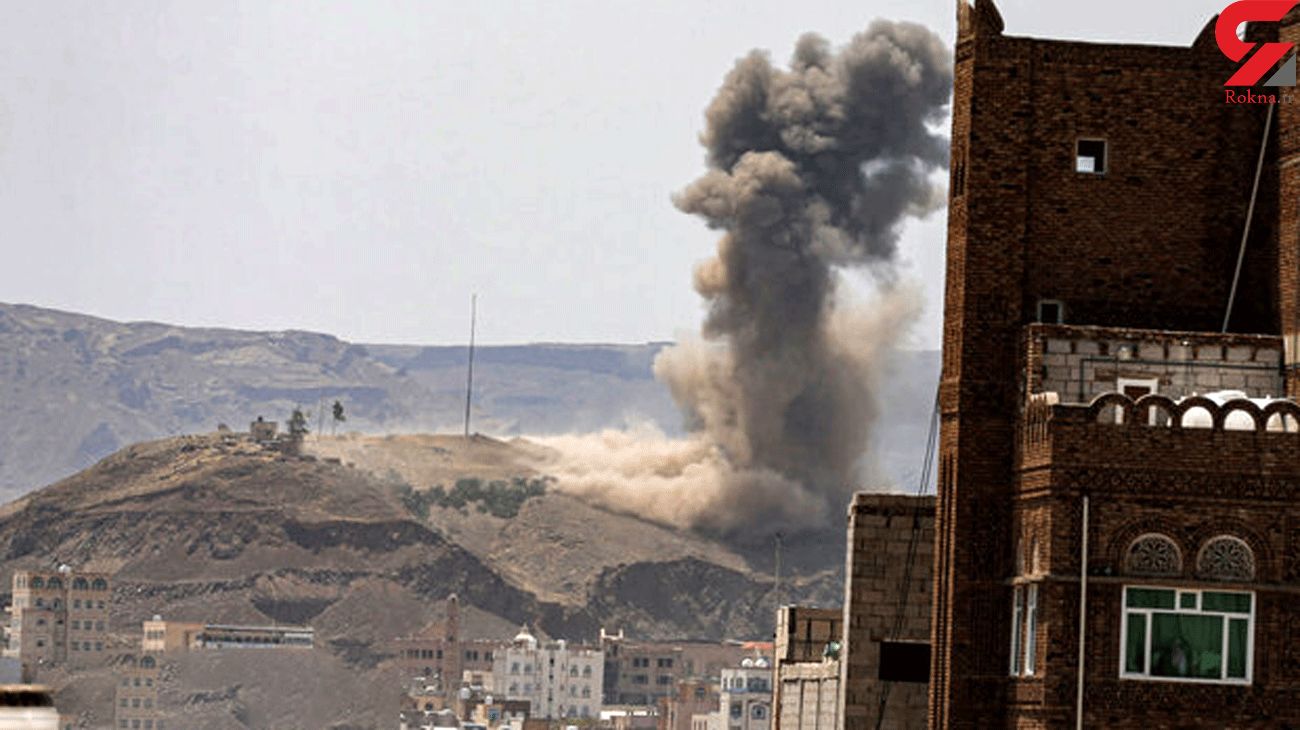 "The Islamic Republic of Iran appreciates any initiative made in good faith to alleviate the immense pain and suffering of the Yemeni people who are being brutalized under an imposed war of aggression that has turned Yemen into the worst humanitarian tragedy on earth," said Esmaeil Baghaei Hamaneh in a statement read to the Virtual High-Level Humanitarian Event for Yemen.

"Iran has made concerted efforts to deliver humanitarian aid to Yemen over the course of the crisis, including during the current pandemic. Unfortunately, our efforts have been hindered ineffective by the so-called Coalition," he added.

"As Under Secretary-General Mark Lowcock has noted quite rightly, ending the war is what is needed most to stop this catastrophe, and that's exactly what the world knows very well. The starving bleeding Yemen is too weak even to cry. The Yemeni crisis is allowed to be protracted for almost 7 long years with a complete lack of empathy at the massacre of the innocents," he underlined.

Baghaei Hamaneh went on to say, "For years, the world public opinion has been blatantly gaslighted to mistake and misperceive victims for offenders. It is high time that we called a spade a spade. Blame shifting is not a solution."

"We have to use this momentum to address the prime and single cause of this shameful human tragedy. We need to appeal to the world's conscience to help terminate the military intervention and ask the war's enablers, the arms suppliers, to stop their complicity in war crimes and collective starvation of the Yemenis," he noted.

"The unlawful use of force against Yemen in clear violation of the UN Charter and in defiance of the principle of self-determination of people shall be reversed. This is a pledging event, and the best one can possibly pledge is to redouble their efforts to help end the conflict and preserve the unity, sovereignty, and political independence of Yemen," the Iran envoy highlighted.

"The war enablers must, as well, commit to stop selling arms and ammunitions that are used just to kill innocent lives and further level the already destroyed properties. Financial contributions to fund basic humanitarian aids are very much appreciated but it should not be used as a cover-up by certain contributors that are the chief cause of this humanitarian disaster, in the first place, to carry on with their campaign of bombardment and military aggression. Cessation of blockade and facilitation of access to humanitarian assistance across the country should be prioritized in pair with immediate cessation of military intervention," he said.

"The Islamic Republic of Iran looks forward to continuing its efforts, including in consultation with the UN Especial Envoy and other stakeholders for the resolution of this bloody conflict," Baghaei Hamaneh added.Follow the Official Rokna NEWS Telegram Channel For More and fresh NEWS.