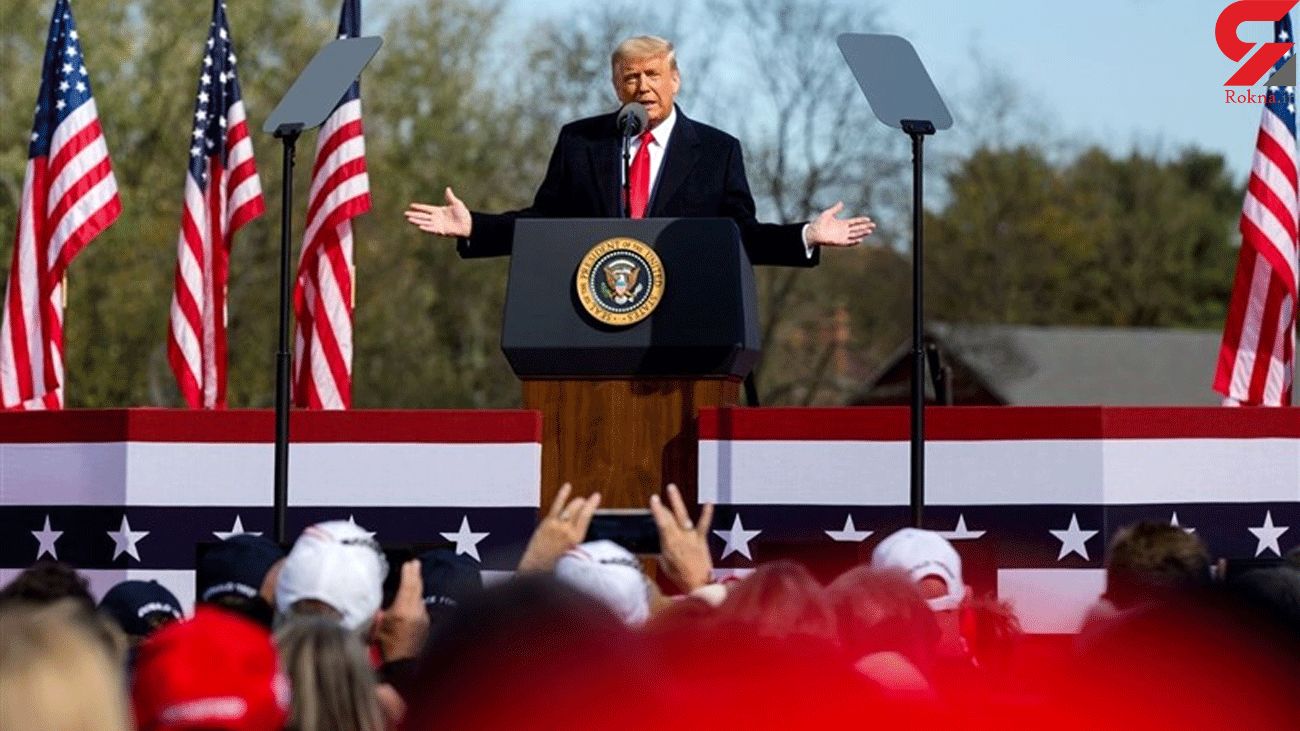 Researchers examined rallies held between June 20 and Sept. 22, 2020, only three of which were held indoors.

The authors concluded that the rallies increased subsequent cases of COVID-19 by over 250 infections per 100,000 residents. They found that the events led to over 30,000 new cases in the country and likely resulted in over 700 deaths, but recognized that the deaths were “not necessarily among attendees.”

“Our analysis strongly supports the warnings and recommendations of public health officials concerning the risk of COVID-19 transmission at large group gatherings, particularly when the degree of compliance with guidelines concerning the use of masks and social distancing is low,” the authors wrote in the paper. “The communities in which Trump rallies took place paid a high price in terms of disease and death.

The study was published to preprint platform SSRN on Friday.

In a statement to The Hill, the Trump campaign deputy national press secretary Courtney Parella said that, "Americans have the right to gather under the First Amendment to hear from the President of the United States."

'We take strong precautions for our campaign events, requiring every attendee to have their temperature checked, providing masks, they’re instructed to wear, and ensuring access to plenty of hand sanitizer," Parella said. "We also have signs at our events instructing attendees to wear their masks.”

Biden campaign spokesperson Andrew Bates said in a statement to The Hill that Trump is “costing hundreds of lives and sparking thousands of cases with super spreader rallies that only serve his own ego.”

The study comes as the US set a new single-day record for coronavirus cases on Friday, logging 97,080 new cases according to COVID Tracking Project, shattering the previous record of 88,521 on set Thursday.

The study results come as public health experts have warned that the fall and winter seasons could lead to a disastrous third wave of coronavirus cases as the colder weather forces people to congregate indoors.

The president, however, has repeatedly dismissed the new surge in cases, claiming that the nation is “rounding the turn” on the pandemic. He has also blamed the media for the intense focus on COVID-19.

On Friday, he drew backlash for claiming that doctors are improperly counting coronavirus deaths for personal and monetary gain.

Trump has drawn scrutiny for holding rallies with thousands of mostly unmasked people despite the pandemic. Supporters at his rallies are also not seen social distancing.

One of the events evaluated in the Stanford study was the president’s controversial rally in Tulsa, Okla., in June. Before the event, officials raised concerns that it could lead to a spike in cases.

The Tulsa rally is thought to be where the late Herman Cain contracted the virus, as he was not wearing a mask at the event.

The former presidential candidate died on July 30 from complications of the virus, and Trump has said he doesn’t believe that Cain caught the virus at the rally.