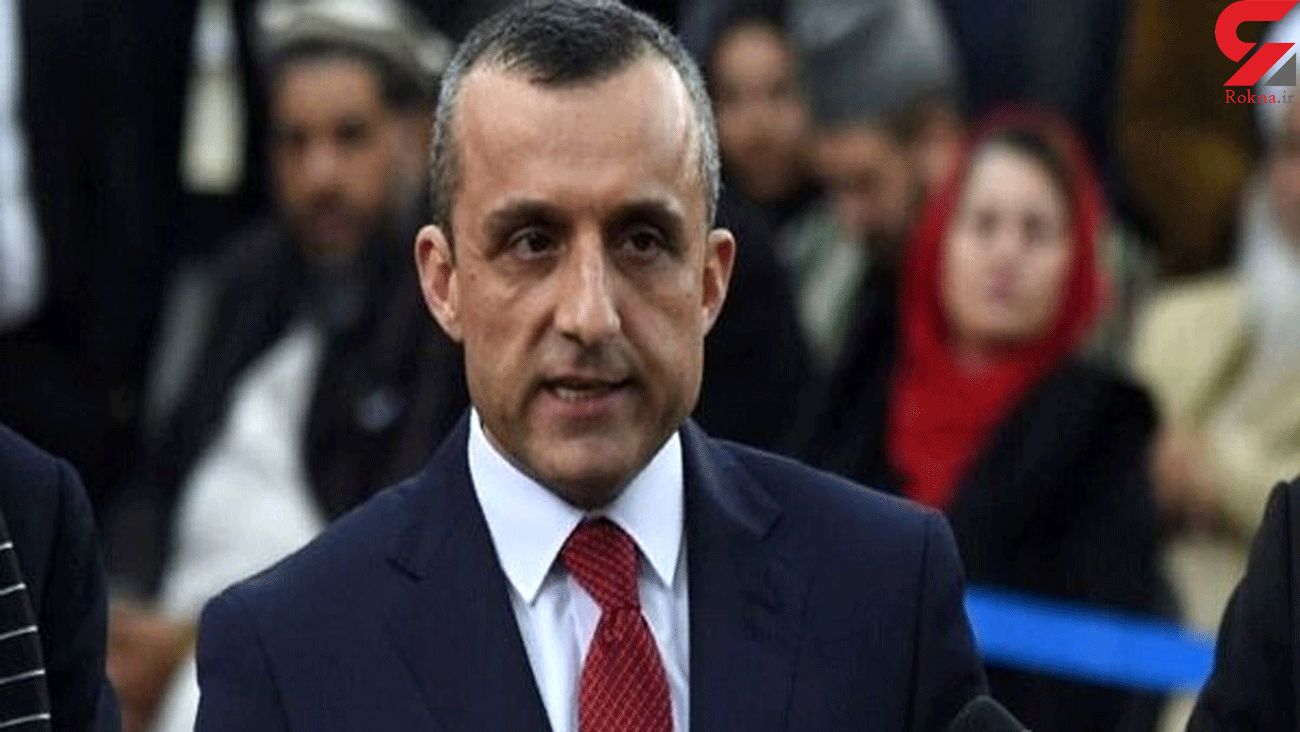 In a message on Sunday, Saleh offered his deepest sympathies over the injury of a number of truckers and businessmen in the catastrophic explosion in Islam Qala customs in Herat province near the Iranian borders.

He also expressed relief that the incident has not had any fatalities.

"I express my condolences to all the Afghan businessmen who have suffered financial losses as a result of the fire in Islam Qala, and I am happy that this tragic incident did not result in any casualties," he said.

Saleh also thanked the government of Iran for helping put out the fire and allowing hundreds of tankers to enter the country to stay safe from the massive fire.

A fuel tanker exploded at the Islam Qala crossing causing a massive fire that consumed more than 500 trucks carrying natural gas and fuel, according to Afghan officials and Iranian state media.

The fire is reported to have left more than 60 people injured and caused around %400 million financial loss.

It was not immediately clear what caused the blast. Wahid Qatali, Herat’s provincial governor, said Afghan first responders along with Iranian forces put the fire out after several hours.Follow the Official Rokna NEWS Telegram Channel For More and fresh NEWS.