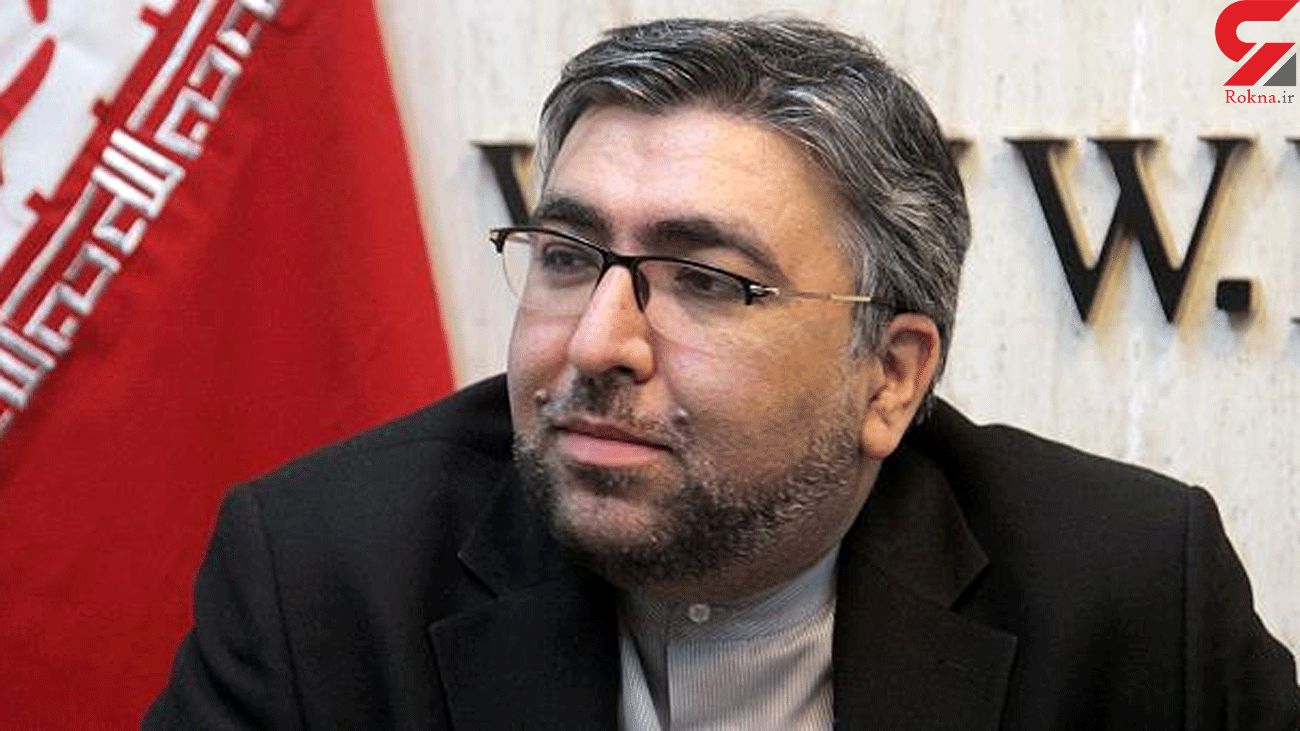 "Political changes in any part of the world have no effect on Iran-Russia bilateral relations…. Countries like Russia advocate multilateralism," Spokesman for the Iranian parliament's National Security and Foreign Policy Committee Abolfazl Amouei told Mehr News Agency on Sunday.

He referred to a recent visit by Iran’s parliament speaker to Moscow and the handing of the Iranian Leader’s message to the Russian government and said that such developments that came a few days after the change in the White House, show that any political change in any part of the world would not affect bilateral relations between Iran and Russia.

Amouei pointed to Iran’s consistent diplomacy in foreign relations, saying, "We are ready to talk to all countries that treat Iran on the basis of mutual respect and accept the sovereignty of the Islamic Republic of Iran."

“There has always been an anti-domination approach in Iran's foreign policy,” Amouei said, adding that in this regard, any country that does not seek hegemony and dominance in its relations will be welcomed for talks by Tehran.

The lawmaker noted that Iran, as a powerful country in West Asia, attaches great importance to its ties with all independent countries, such as Russia and China, since they hold similar views toward international relations and counter the American and Western hegemonic policies.

“There is a common view between Iran and countries such as Russia and China, and they also advocate multilateralism."

He said, "Russia is a very powerful country and it has a lot of potentials. It is a permanent member of the UN Security Council and has excellent economic capacity. Our goal is to develop relations with Russia, and we seek to deepen these relations and bring them to a strategic level. The capacity for cooperation between Iran and Russia in various fields, including economic, political and security, is very high.”Follow the Official Rokna NEWS Telegram Channel For More and fresh NEWS.