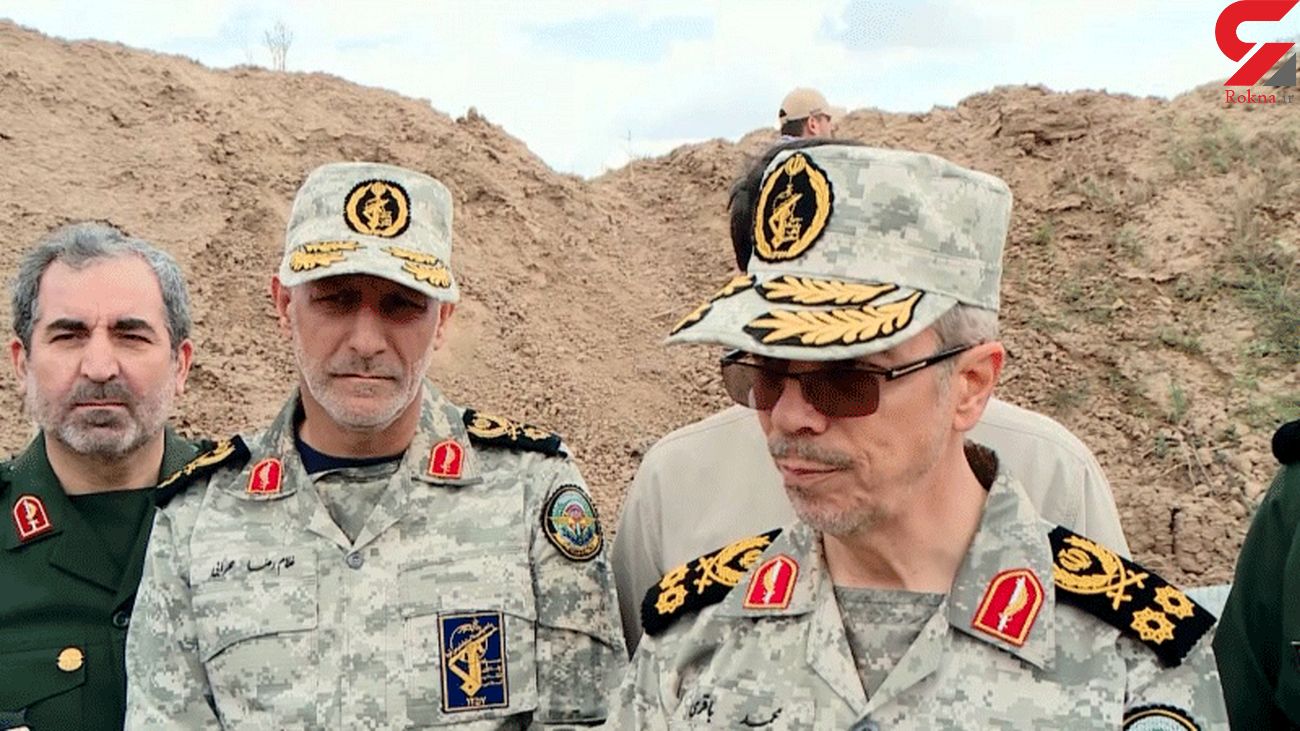 "Undoubtedly, what has kept the Islamic Revolution safe from the Great Satan and the horrific invasions of the enemy is not only the defensive deterrence and the marvelous advances in breaking the scientific and technological monopoly of the arrogant powers, but also the existence of wise and revolutionary Leader and intelligent people who are the main supporters of the holy Establishment of the Islamic Republic," said Major General Mohamad Bagheri in a message issued on Tuesday on the occasion of the 42nd anniversary of the victory of the Islamic Revolution.

"Today, the world powers are terrified by observing the geopolitical and strategic capacities, progress and capabilities of the Islamic Republic of Iran, and they have no choice but to accept the role of the spectator in the scene of our country's undisputed international power, and whether they like it or not, they must prepare themselves to accept the order and geometry of the emerging new power in the region of which Iran and Iranians are at the main center," he added.

"Today, the Armed Forces and the defense industry of the country have brought Islamic Iran to a point of deterrence and strategic balance, and warned the enemy against any miscalculation with self-sufficiency and by producing local defense and offensive power and providing up-to-date systems, equipment and technologies in land, sea, air, space and missile fields, as well as training skilled and brave manpower," General Bagheri highlighted.

He also stressed that the Armed Forces, as a powerful defense and security sector, with intelligence aristocracy, are ready to deal decisively with any threat and aggression by regional and trans-regional enemies, and will not allow any violation of Iran's independence, security and territorial integrity.MHNFollow the Official Rokna NEWS Telegram Channel For More and fresh NEWS.