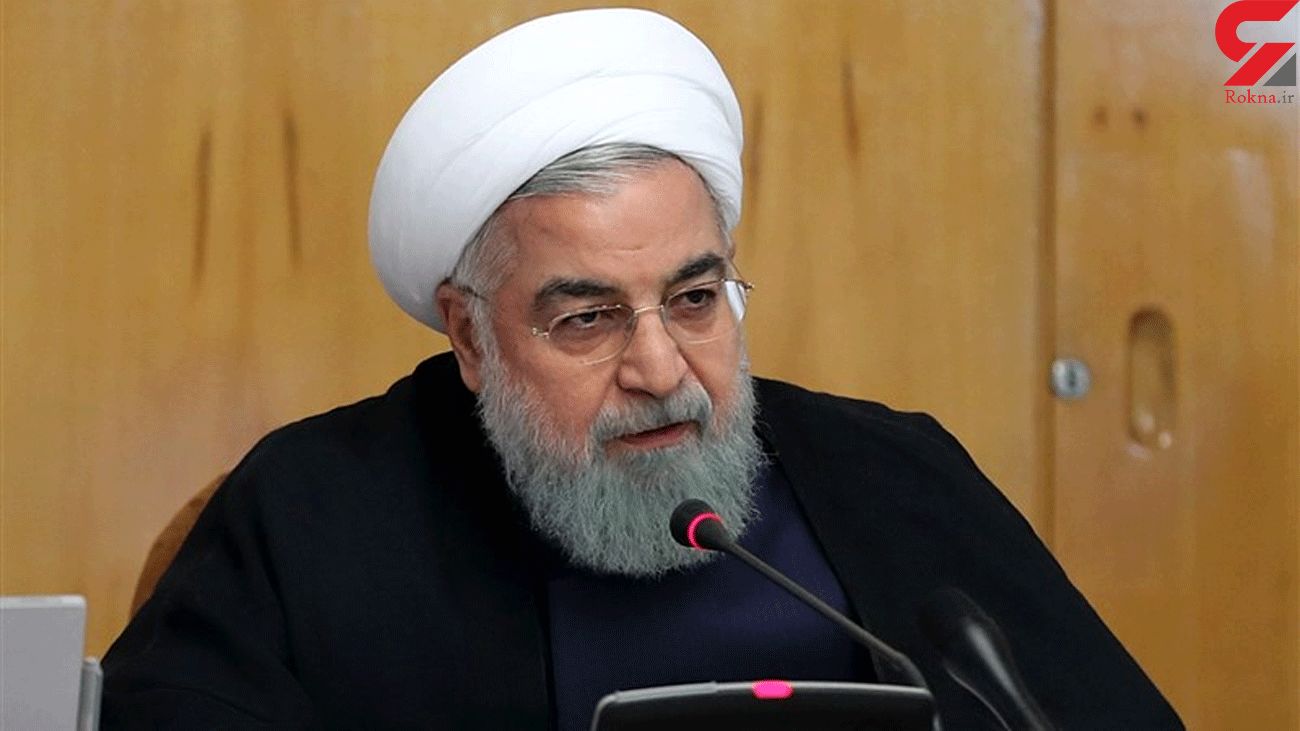 In comments at a cabinet meeting on Wednesday, Rouhani dismissed the notion of expelling the IAEA inspectors following a halt to Tehran’s voluntary implementation of the Additional Protocol next week.

“What is to happen is that Iran will stop implementing the Additional Protocol as of February 23, but no (IAEA) inspector is going to be expelled from Iran,” he underlined.

The president said an eviction of the IAEA inspectors might be interpreted as a sign of plans to obtain nukes, while this is “totally incorrect”.

Weapons of mass destruction, including nuclear weapons, have no place in Iran’s defense strategy, the president underscored, saying the Islamic Republic rules out any plan to hold nukes.

“We do not seek secret nuclear activities, not yesterday, not today and not tomorrow. This is our definite decision, whether or not the US, Europe and the UN want it,” he said, pointing to the religious decree issued by Leader of the Islamic Revolution Ayatollah Seyed Ali Khamenei on prohibition of nuclear arms.

In December, the Iranian Parliament ratified a bill requiring the government to halt voluntary implementation of the NPT if the European signatories to the 2015 nuclear deal keep failing to honor their commitments.

The Foreign Ministry’s spokesman said on Monday that Iran will remain a party to the NPT Safeguards Agreement, although the government will be required to prevent foreign access and monitoring beyond the Additional Protocol.

With the deadline looming, the three EU parties to the JCPOA – France, the UK and Germany- have not taken any practical measure to honor the deal, urging Tehran to remain committed to the agreement.

The new US administration has also refused to lift the anti-Iranian sanctions imposed by its predecessor and has set conditions for a return to the agreement that Donald Trump scrapped in 2018.Follow the Official Rokna NEWS Telegram Channel For More and fresh NEWS.