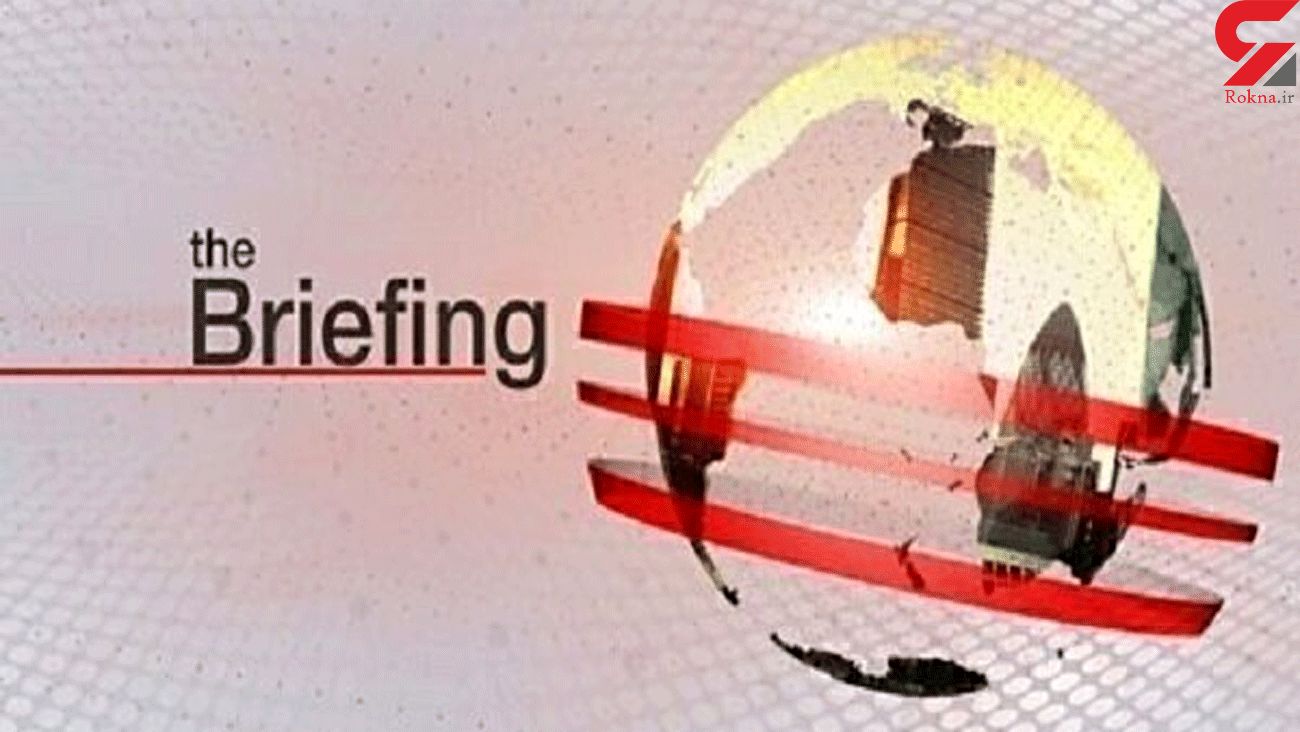 Iran ready to reverse course only after 5+1's return: Rouhani

Iranian President Hassan Rouhani reiterated the stance of Tehran on which side should take the first step of returning to the nuclear deal.

“The day we witness 5+1 fulfills its commitments, we will be ready to adhere to our commitments under the JCPOA and there are no other paths for people and the region,” he said. Surely, he continued, the world will choose the path of dialogue with Iran, and “We will be victorious in this path.”

Syrian President and a senior Iranian diplomat met and held talks in the Syrian capital of Damascus on Wednesday.

Tehran not to engage in non-nuclear subjects: Deputy FM

The Iranian deputy foreign minister says Tehran will not discuss any issue other than its nuclear program.

"We are not prepared to engage in any other subjects, being regional issues, our defense capabilities, whatsoever, especially since the US has proved to be an unworthy party in negotiations. And the Europeans have proved that they are not able to deliver their promises," Abbas Araghchi said in response to claims of Western countries on discussing Iran's missile program and regional activities during probable talks in the future.

Final communiqué vows to defeat US pressures with resolve

Demonstrators at this year’s nationwide Islamic Revolutionary anniversary rallies have issued a final communiqué, calling for banning any compromise on the country’s achievements.

42 years after the victory of the Islamic Revolution, yet the impressive notions and ideologies of Imam Khomeini is a role model for all freedom-seeking nations and Muslim independent countries in the world.

He made the remarks in a Tuesday meeting with the Iraqi Prime Minister Mustafa Al Kadhimi in Baghdad.

Iranian Foreign Ministry has condemned blasts that hit the Afghan capital of Kabul on Wednesday, claiming at least three lives.

US expulsion from region one of Iran’s definite strategies

Hossein Taeb, the head of the IRGC Intelligence Organization, has said that US expulsion from the region is one of Iran’s definite strategies, adding that all the intelligence loopholes will be shut with popular forces' help.

“This union has connected all regional countries and established a free trade zone. Iran has started talks for becoming a permanent member of the union and preparations for our permanent membership will be carried out in the next two weeks,” he said on Wednesday upon arrival in Tehran from Moscow.

China urges US to rejoin JCPOA, lift all relevant sanctions

The Chinese Foreign Ministry Spokesperson Wang Wenbin urged the US to rejoin the JCPOA with no preconditions as soon as possible and lift all relevant sanctions.

In a press conference on Tuesday, The Chinese Foreign Ministry Spokesperson Wang Wenbin said that the Iranian nuclear issue is at a crucial juncture, adding that the imperative at the moment is for all parties to accelerate the implementation of the consensus reached at last December's foreign ministers' meeting.

The Iranian Foreign Ministry spokesman Saeed Khatibzadeh has said that the 1979 Islamic Revolution was the result of a relentless national endeavor for independence and dignity.

Saeed Khatibzadeh, Iran's Foreign Ministry spokesman, has tweeted to commemorate the 22 Bahman (February 10) which marks the 42nd anniversary of the victory of the Islamic Revolution in 1979 against the US-backed Shah of Iran Mohammad Reza Pahlavi.