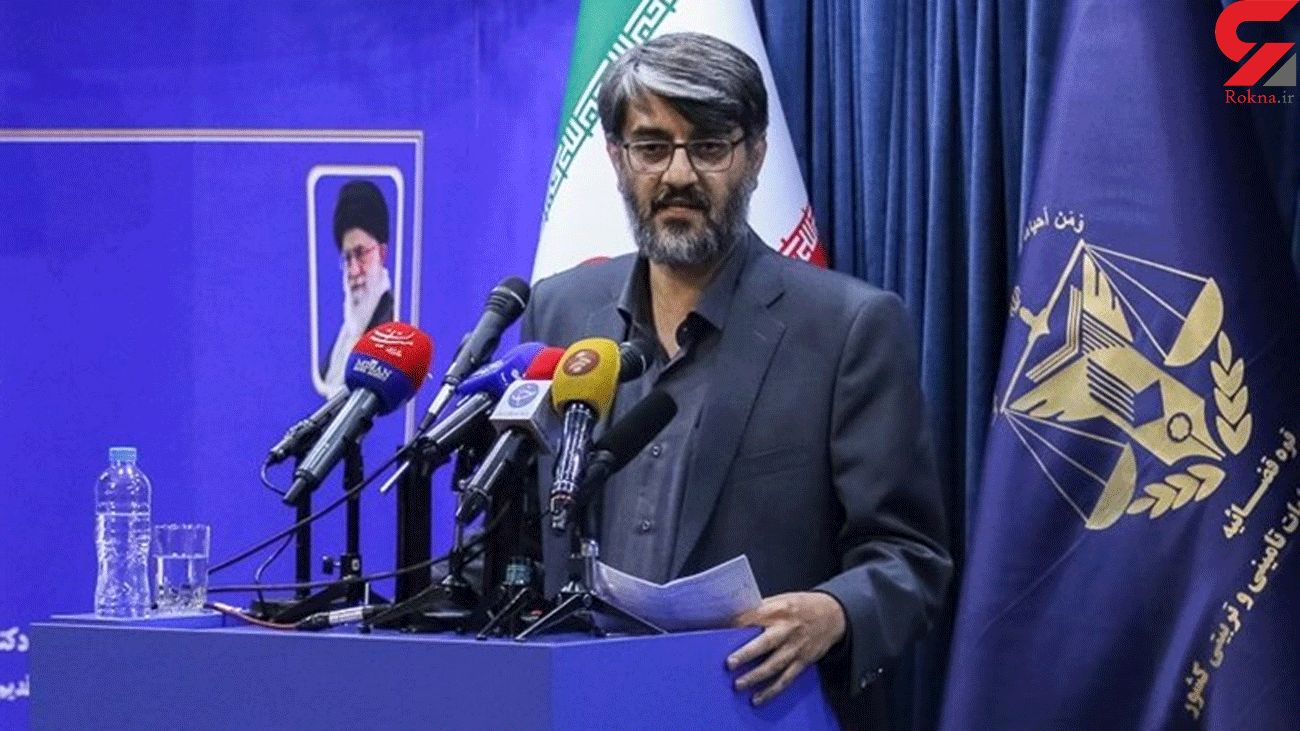 Mohammad Mehdi Hajmohammadi, the Chairman of Iran's Prisons Organization, who is accompanying the Head of the Judiciary on his trip to the neighboring country of Iraq, said that joint efforts have been made to follow up on the issue of prisoners on both sides.

The Iranian official said that the authorities on the two sides are resolutely trying to pardon or extradite their prisoners, adding it has been stressed that the Iranian prisoners held in Iraq will be pardoned or will be handed over to Iran to spend their remaining jail term in their own country's prisons. Follow the Official Rokna NEWS Telegram Channel For More and fresh NEWS.