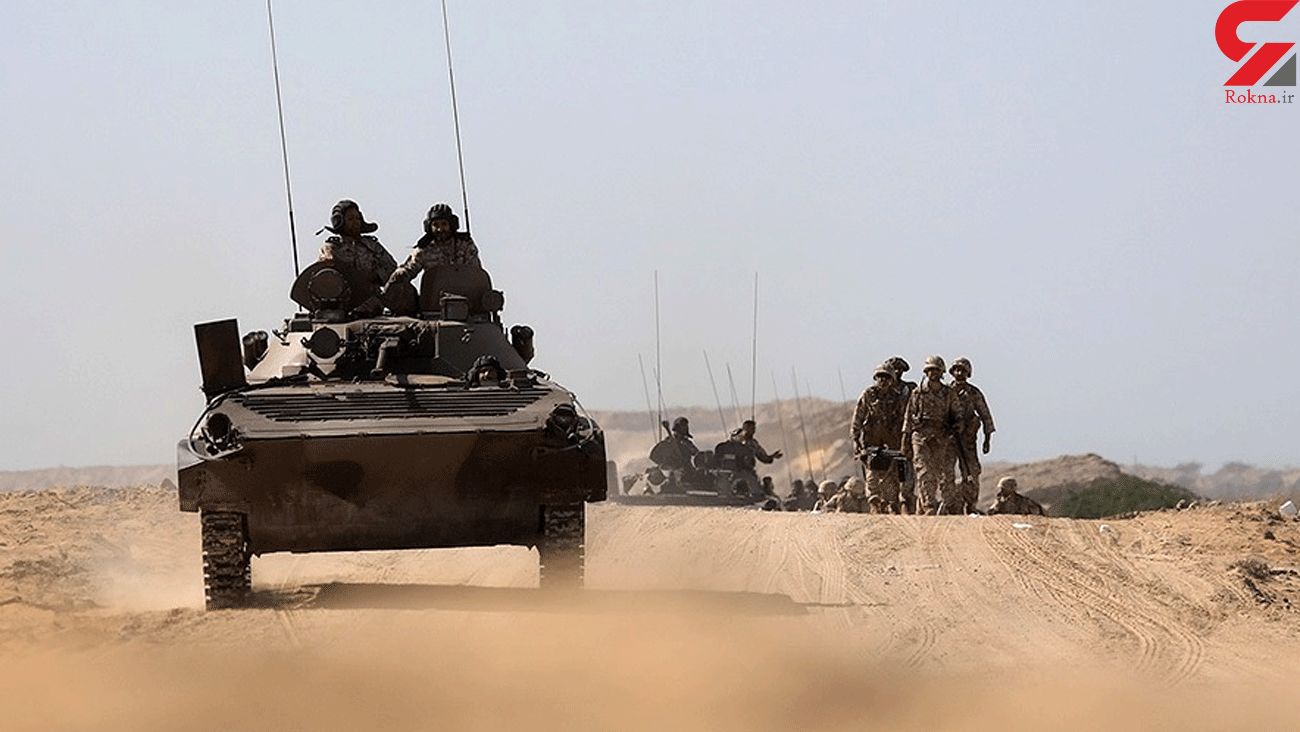 Concurrent with the 42nd anniversary of the Victory of the Islamic Revolution, Brigadier General Mohammad Pakpour announced that the Great Prophet-15 ground drill will be conducted by IRGC Ground Force in the southwestern parts of the country by the end of this week.

According to General Pakpour, this stage of the drill aims to evaluate and test the latest achievements, capabilities of IRGC ground forces in various fields of defense equipment, UAVs, Special Forces and etc.

Not only IRGC ground forces, are responsible for securing the northwest, west, southeast, and east of the country, but also they are fully prepared to face any possible threat, the IRGC commander said.MHNFollow the Official Rokna NEWS Telegram Channel For More and fresh NEWS.