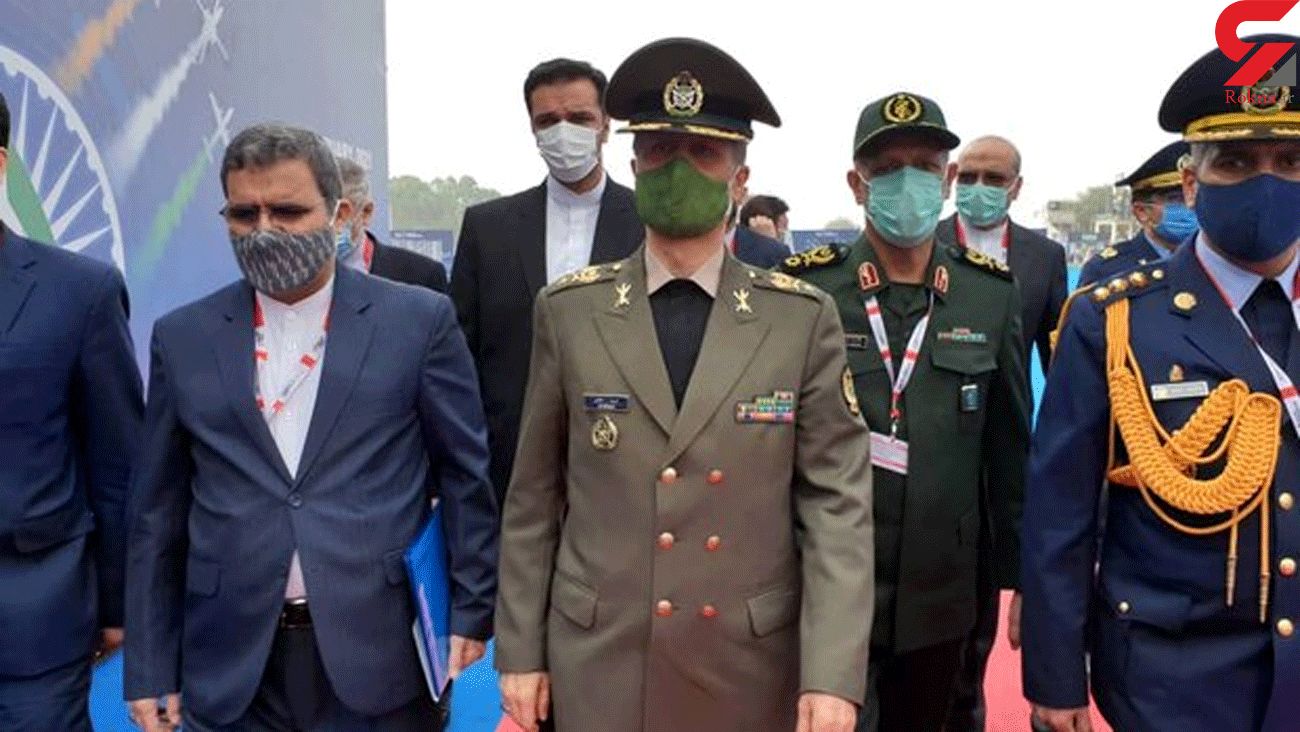 Aero India 2021 opened its 13th edition in Bengaluru, Karnataka so as to present the latest achievements of the aviation and defense industries of 15 countries.

Being held at Yalhankai Airport in Bangalore from 3 to 5 February 2021, this biannual event hosts manufacturers of military aircraft, fighter jets, and helicopters from 15 countries showcasing the latest achievements to the aerospace and military experts.

78 booths belong to 14 foreign countries while the other 486 booths are dedicated to Indian aviation craftsmen.

France with 25 booths, America with 22, Britain with 10, the Zionist regime with five, Russia and Ukraine three, Japan, Italy, Taiwan, South Africa, Czech Republic, Bulgaria, Belarus, and Australia each with one booth, have attended the exhibition.MHNFollow the Official Rokna NEWS Telegram Channel For More and fresh NEWS.