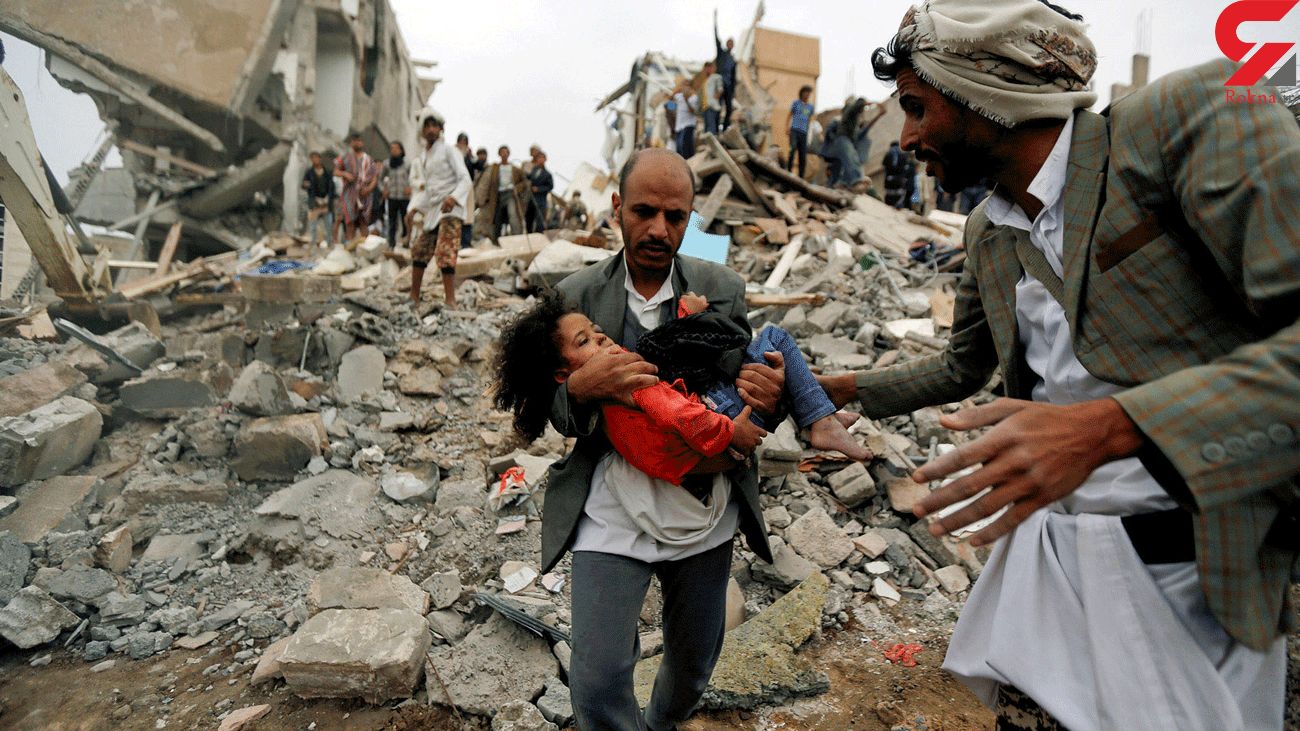 Civil activists in various countries around the world called for an end to the war in Yemen through an international campaign.

Extensive campaigns and calls have been made by activists in various countries to designate January 25 as the Day of Support for Yemen, Al-Mayadeen reported.

Arab and Western media reported that Jeremy Corbyn, former leader of the British Labor Party, called for an end to the war in Yemen and called on all civil society activists to join the campaign.

The campaign’s activities are scheduled to begin on Monday with the slogan "The world says no to a brutal war against Yemen."

A statement issued by the organizers of the campaign said that Saudi Arabia has started and continues its brutal war against Yemen with the support of the UAE, United States, Britain, France, Spain, Canada and Italy.

The statement stressed that the main purpose of the organizers of this campaign is to force US President Joe Biden to fulfill his promises to stop the war in Yemen.

More than 260 international institutions from 17 countries have signed the statement. Therefore, this campaign is considered as the largest international campaign to stop the war in Yemen.Follow the Official Rokna NEWS Telegram Channel For More and fresh NEWS.