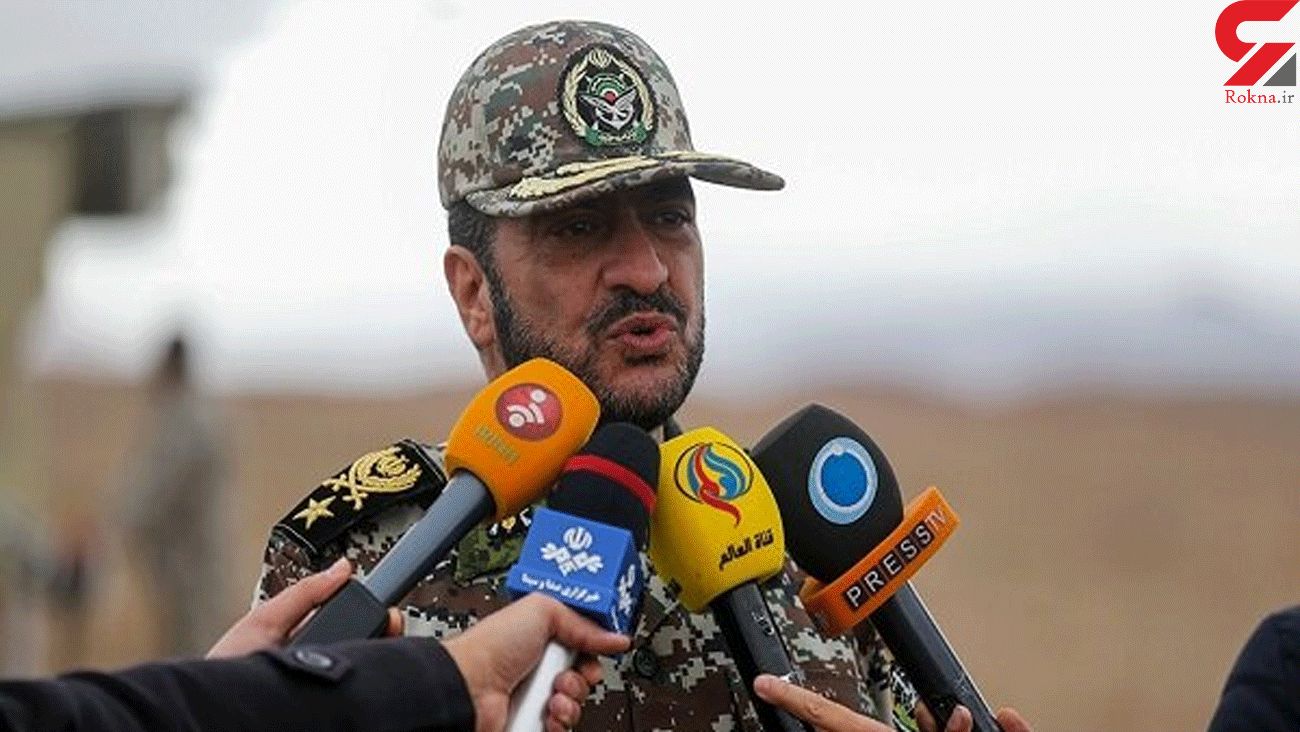 The Iranian commander added, "Today, the armed forces in the domestic Defense industry have reached the maximum maturity and authority that the enemy does not have the strength and courage to wage hard war against the country and the holy Islamic Republic of Iran."

"Certainly, relying on the cultural activities that have been done, Iran will overcome the enemies in the soft war, too," he said addressing a ceremony to hail the Iranian Armed Forces commanders.

In his earlier remarks, Sabahifard said relying on its modern technology , Iran is observing enemies beyond its borders.

As he said Iran's defense capability is not comparable to the era of holy defense [Imposed War], and the Iranian Army Air Defense Force is constantly evolving and updating.Follow the Official Rokna NEWS Telegram Channel For More and fresh NEWS.