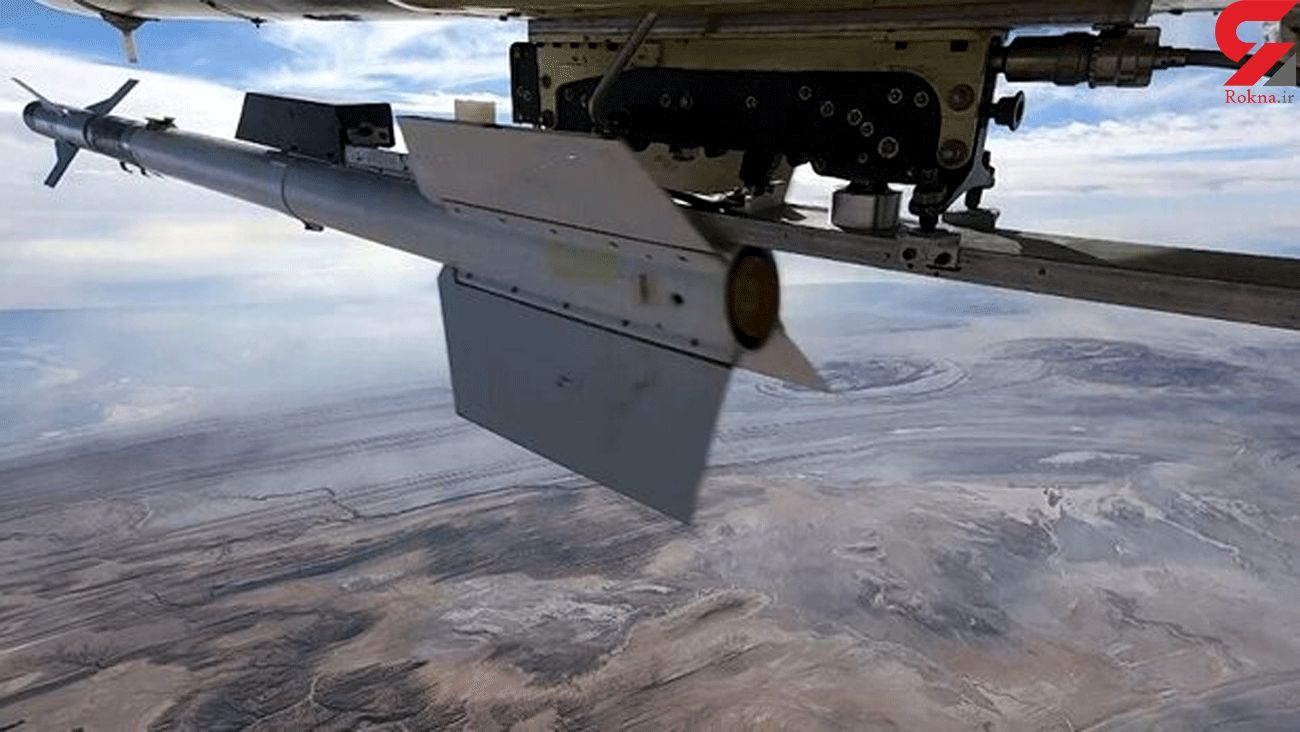 Through firing an Azarakhsh air-to-air missile, the Karar drone destroyed an aerial target with a low radar cross-section and at high altitude successfully.

Monitoring and safeguarding the country's borders, which are the responsibility of the Army of the Islamic Republic of Iran, is carried out today with great precision through a variety of surveillance cameras, reconnaissance, and electronic data collection systems, Rear Admiral Seyed Mahmoud Mousavi, Spokesman of the Army UAV training exercise.

Today, the army of the Islamic Republic of Iran is able to respond to any enemy aggression by using a variety of long-range combat drones and target the enemy positions within a range of 2,000 kilometers, he stressed.Follow the Official Rokna NEWS Telegram Channel For More and fresh NEWS.