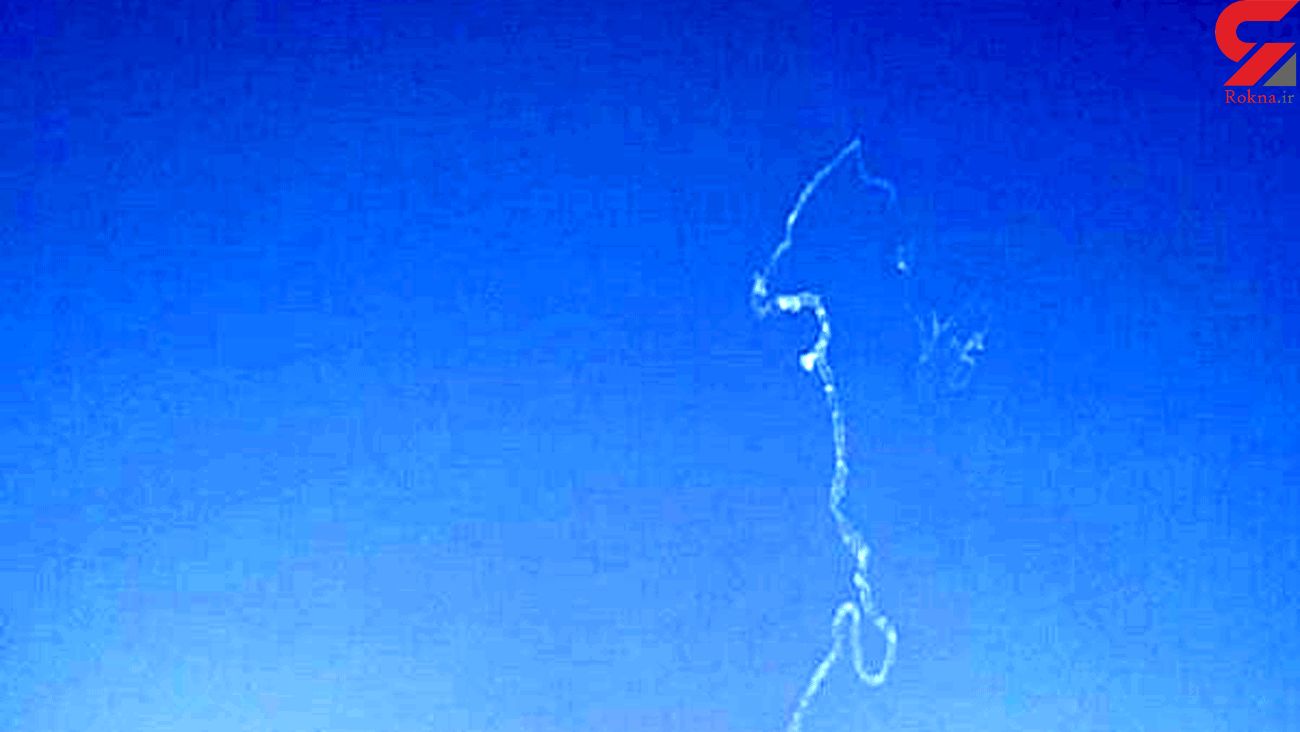 The Iraqi group Al-Va’d al-Haq (The Right Promise) officially claimed responsibility for the operation in Riyadh, the capital of Saudi Arabia, on Saturday morning.

"Following the insistence of the Persian Gulf Arabs on the crimes against the nations of the region and their continued support for the criminal gangs of ISIL and the takfiri groups whose hands are stained with innocent blood, we, the children of the Arabian Peninsula, have fulfilled our promise and sent drones of terror to the kingdom of Al-Saud and targeted their forts in Al Yamamah Palace and other targets in Riyadh," said Al-Va’d al-Haq in the statement which was published in their Telegram Channel.

The group stressed that the operation was retaliatory and in revenge for the blood of the martyrs of the recent twin bombings in Iraq and that if such terrorist attacks were repeated by Saudi Crown Prince bin Salman and bin Zayed, further attacks would be launched on "nests of evil" in Dubai.

The Saudi coalition claimed to have destroyed a hostile target in the Saudi capital, Riyadh on Saturday.

The coalition did not specify the type of attack but accused Ansarullah of carrying out the attack.

A spokesman for the Yemeni Armed Forces vehemently rejected the allegations, saying that Yemeni armed forces have not carried out any offensive operations against the aggressors in the last 24 years.

Two assailants detonated their explosive vests inside a market in Baghdad’s Tayaran Square on Thursday, killing at least 28 people and wounding 73 others.

Iraq's Kata'ib Hezbollah threatened to retaliate against Saudi Arabia and Bin Salman himself after identifying terrorists.