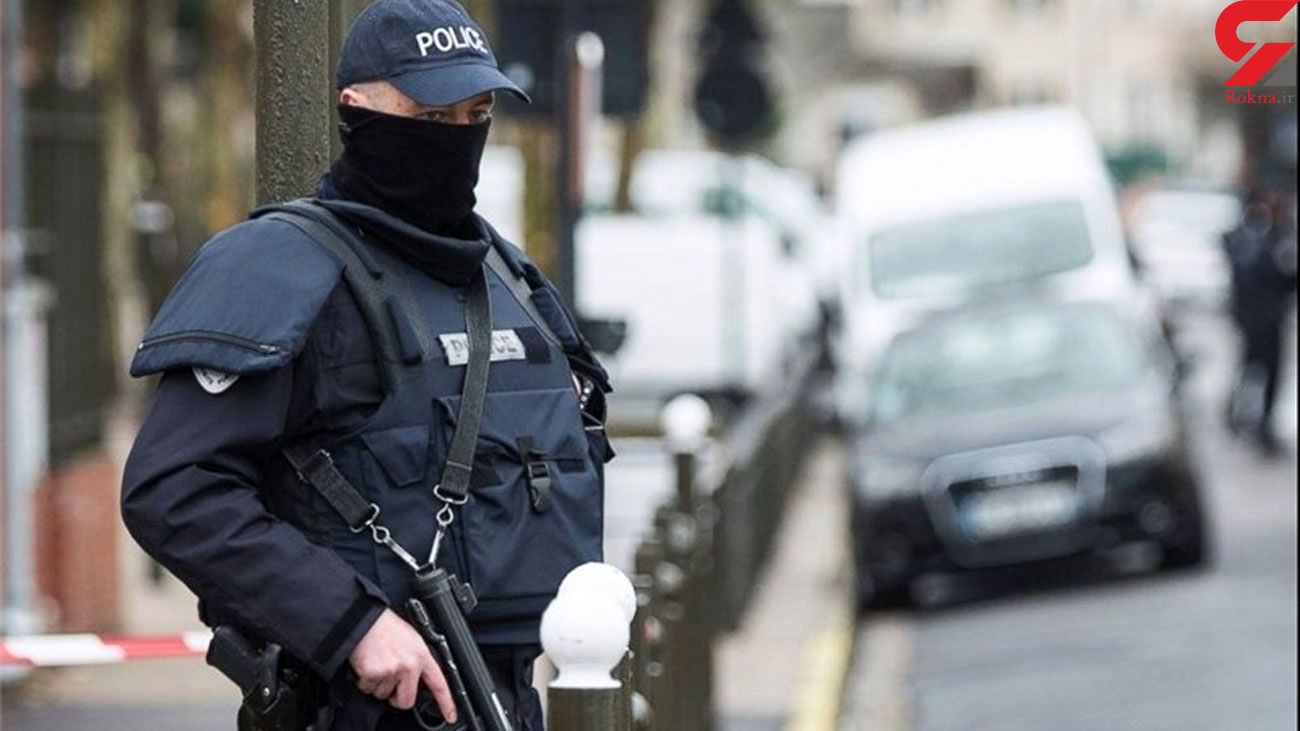 Deaths from terrorism fell in 2019 to 13,826, a 15 per cent fall from the year before and a further annual decline from a peak in 2014, the Institute for Economics and Peace (IEP) said in its 2020 Global Terrorism Index.

It warned that in North America, Western Europe and Oceania, deaths attributed to far-right terror have increased by 250 per cent since 2014, with 89 killings in 2019.

"They are higher now than at any time in the last 50 years," it said.

It emphasized that conflict remains the primary driver of terrorism, with over 96 per cent of deaths from terrorism in 2019 occurring in countries already in conflict.

It said the largest decreases in deaths occurred in Afghanistan and Nigeria but they remained "the only two countries to have experienced more than 1,000 deaths from terrorism."

It said that despite the overall fall in the global impact of terrorism, "it remains a significant and serious threat in many countries" with the situation deteriorating badly in Burkina Faso, Sri Lanka, Mozambique, Mali and Niger.

For the second year in a row, South Asia was the region most impacted by terrorism, it said.

"As we enter a new decade we are seeing new threats of terrorism emerge. The rise of the far-right in the West and the deteriorations in the Sahel are prime examples," said Steve Killelea, executive chairman of IEP.

The Taleban was still "the world's deadliest terrorist group" in 2019, it said, adding that the strength of the Daesh (ISIL or ISIS) extremist group continued to decline while its affiliates remained active, especially in sub-Saharan Africa.

It said while data indicates a decline in terror incidents and deaths since the COVID pandemic began, the health situation is likely to present "new and distinct" counter-terrorism challenges.

The "extended economic downturn" caused by COVID-19 "is likely to increase political instability and violence," it said.