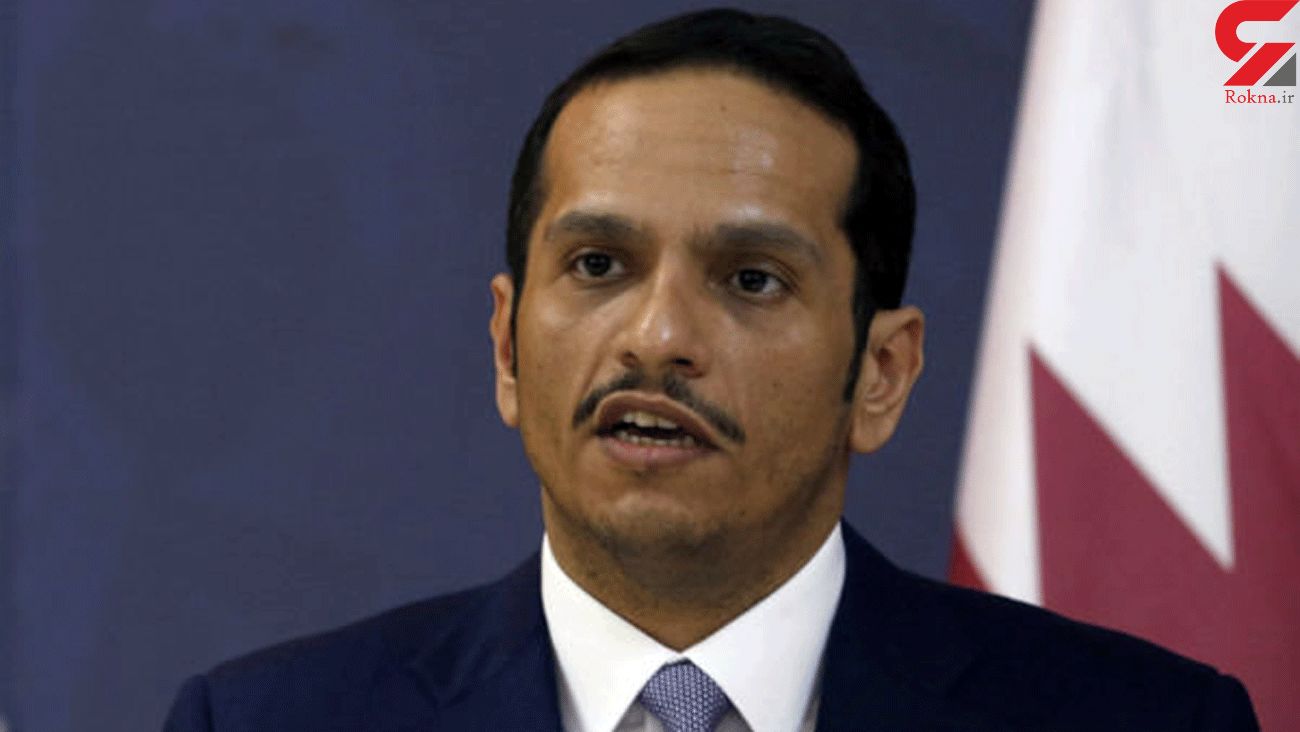 Qatari Foreign Minister Sheikh Mohammed bin Abdulrahman Al Thani, who’s long called for a summit between leaders of the six-member Persian Gulf Cooperation Council and the Islamic Republic, said his government was “hopeful that this would happen and we still believe this should happen.”

"This is also a desire that's shared by other PGCC (Persian Gulf Cooperation Council) countries," he told Bloomberg.

This is while, Qatar has recently been able to resolve its diplomatic dispute with Saudi Arabia, Egypt, Bahrain and the UAE.Follow the Official Rokna NEWS Telegram Channel For More and fresh NEWS.