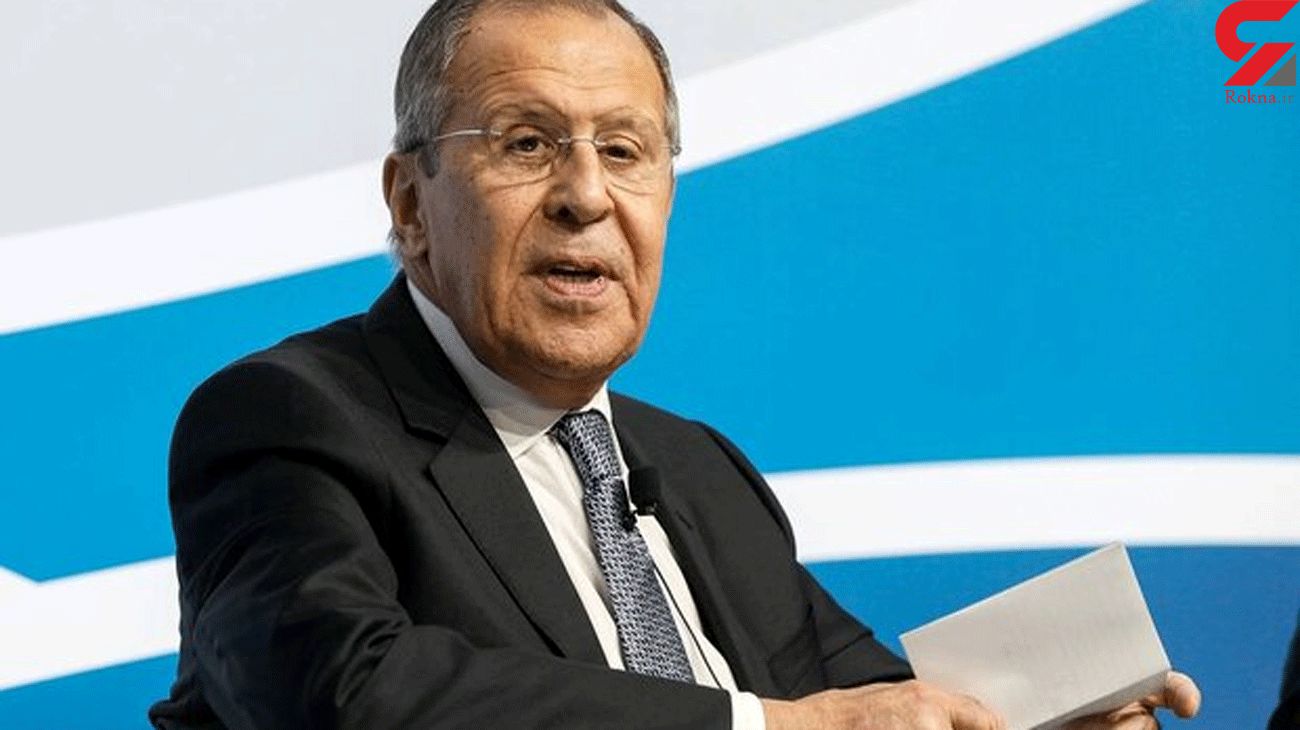 "We are interested in Iran and the Arab states [of the Persian Gulf] establishing a normal dialogue, reaching confidence-building agreements, transparency in military affairs, and developing cooperating in general. <…> Unfortunately, our American colleagues up, at least the current administration, have been doing their utmost to thwart this dialogue up until now," TASS quoted him as saying.

According to Lavrov, the Russian proposal to create a security strategy for the Persian Gulf is particularly aimed at developing dialogue between Iran and the Arab states.

"It is crucial that no one interferes in this process and take actions aimed at undermining the very efforts to create this dialogue," he underlined.