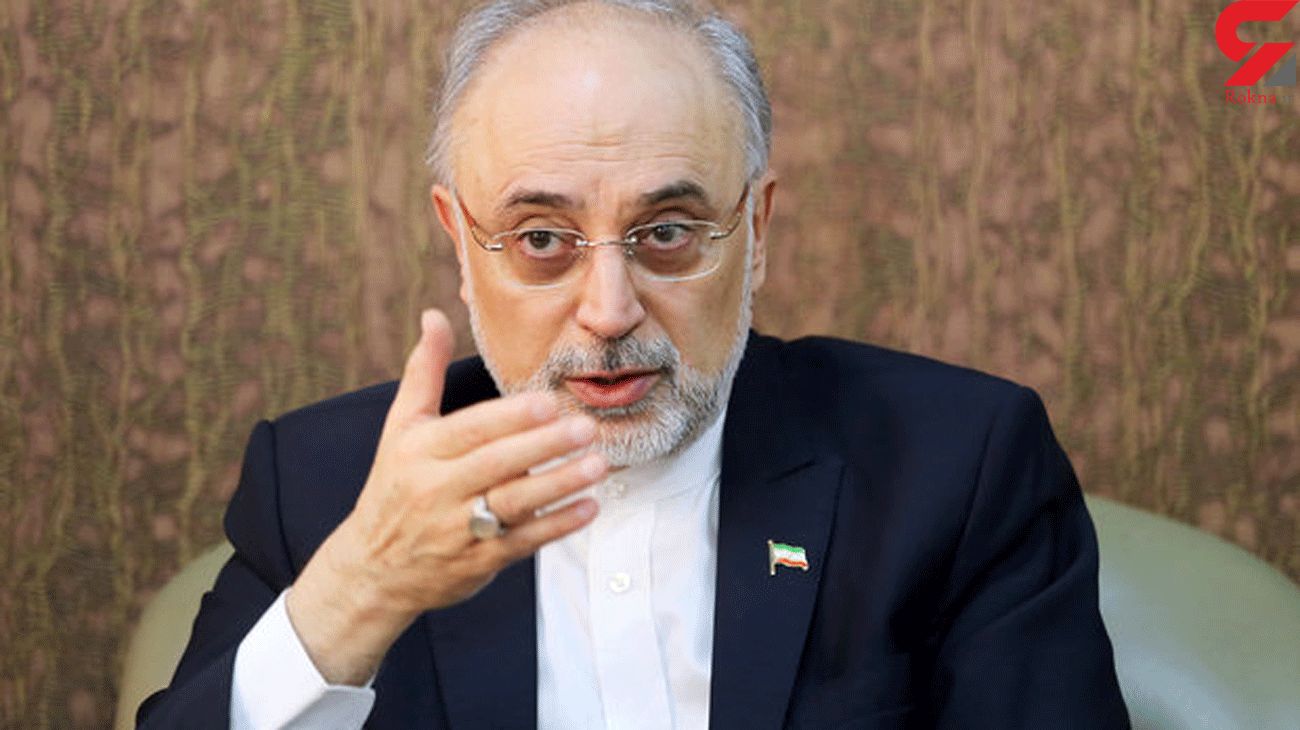 Speaking in an interview with 'Khamenei.ir', head of the Atomic Energy Organization of Iran (AEOI) Ali Akbar Salehi spoke about cruel and irrational sanctions against the Islamic Republic of Iran, saying that such enmities do result from issues like human right and democracy, but the major challenge to the West is the Islamic system and rule of the country.

Answering a question over Iranian Parliament’s measure for ratifying a counteractive plan against sanctions, he said that the parliamentary law required AEOI to start 20% uranium enrichment following Trump’s unilateral withdrawal from the JCPOA and the other parties' failure to fulfill their commitments under the nuclear deal.

He went on to say, “Now, we produce almost 500 grams of 20-percent enriched uranium per day and store it inside the country under the Parliament's law.”

“As the Leader of the Islamic Revolution said in his speech if they lift the sanctions, we will return to our obligations”, he also added.

If Americans seek to return to the JCPOA table, they should know that Iran won’t accept any condition, Salehi said, adding there is a mutual distrust between Iran and the other parties to the JCPOA.

Iran’s distrust is based on facts; however, their distrust is solely baseless, therefore they should build trust for the Islamic Republic.

Elsewhere in his remarks, Salehi hailed Iran in terms of enjoying the best geographical position in the region, saying that Iran is among few countries that has 15 maritime and land neighbors.

As Iran connects Central Asia to Europe and the Black Sea and the Caspian Sea to the Persian Gulf and possesses abundant natural resources of oil, gas, and mines, therefore the country can establish a powerful and self-sufficient economy so as to nullify all sanctions and pressures, he maintained. Follow the Official Rokna NEWS Telegram Channel For More and fresh NEWS.