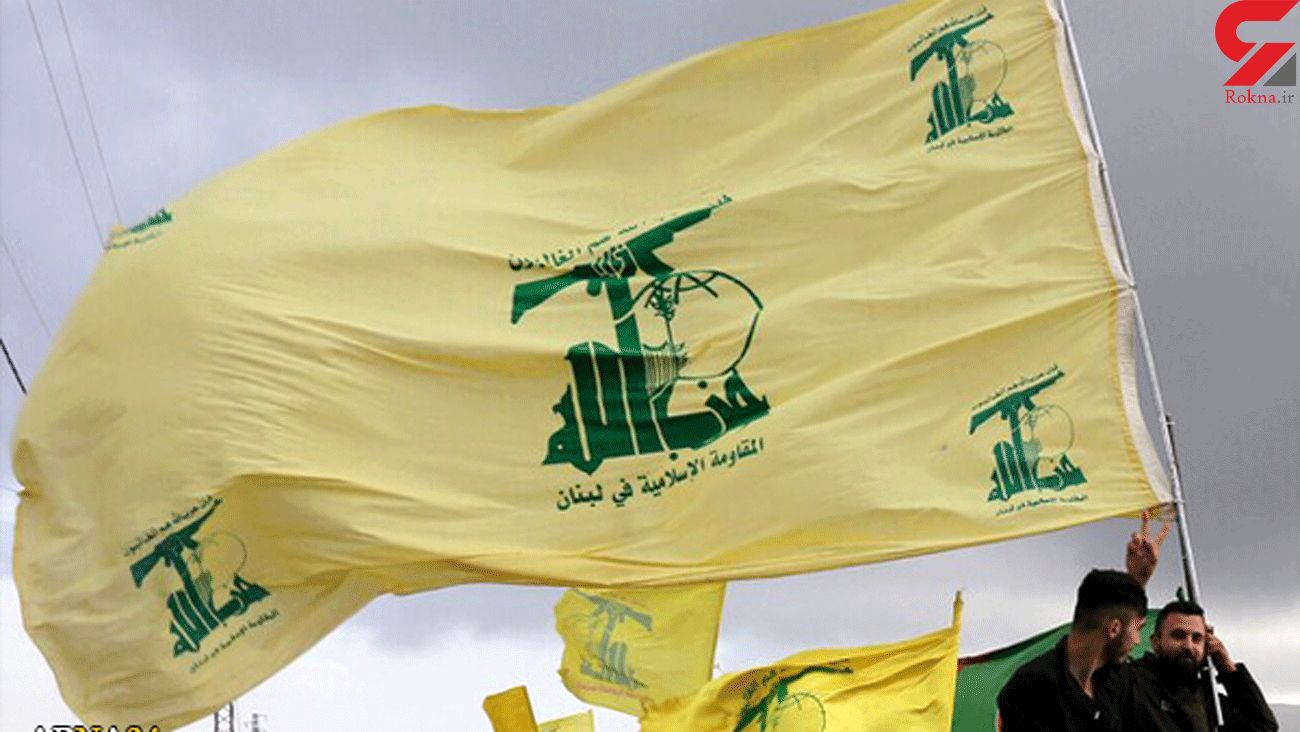 The Lebanese body, in two separate statements on Saturday, condemned first, the US blacklisting of the AQR and second, the European Union adding of the Syrian Foreign Minister Faisal Mekdad to its sanctions list.

In the first statement, Hezbollah said "The US' madness and hatred seem to have increased dramatically as the tenure of the current president [Trump] is reaching its end."

Naming the act of blacklisting the AQR, i.e. the administrative organization which manages the Imam Reza shrine, as an unprecedented measure, it noted "Astan Quds Razavi is a sacred place of worship where millions of Muslims go on pilgrimage."

"Therefore, we consider this stupid act as an insult to Islam and its spiritual and heavenly values."

The move, Hezbollah said, has gone beyond politics and political issues to openly declare hostility to religions and religious beliefs.

"The European Union (EU) has continued its hostile policies against Syria, its legal government and the resistant nation," the second statement said, "EU has targetted the Syrian Foreign Minister Faisal Mekdad, who works to clarify Syria's position in the international community and to defend Syria's sovereign interests and decisions."

"Hezbollah condemns the EU sanctions against the Syrian Foreign Minister and deplores the EU's policy of hostility and tensions against Syria."

"The EU, which itself covers and supports terrorism and terrorist organizations, has sanctioned a minister from the Syrian government instead of cooperating with Syrian Foreign Ministry to establish channels of dialogue with Syria and work to establish security and stability in the region," it added.

Hezbollah expressed its solidarity with the Syrian Foreign Minister and praised his diplomatic experience and effective role in serving the Syrian people over the past few years.

Considering the US stance towards Hashd al-Shaabi, Hezbollah said this organization is a guarantee of the unity of Iraq and the most important element of its power in the fight against the terrorist ISIS and Takfiri terrorism.

Censuring the US terrorist assassination of Iraq’s Popular Mobilization Units (PMU) Abu Mahdi al-Muhandis, Hezbollah called on the honorable people of Iraq and its political groups to resolutely oppose the enemies' actions in defense of their country and their legal organizations.