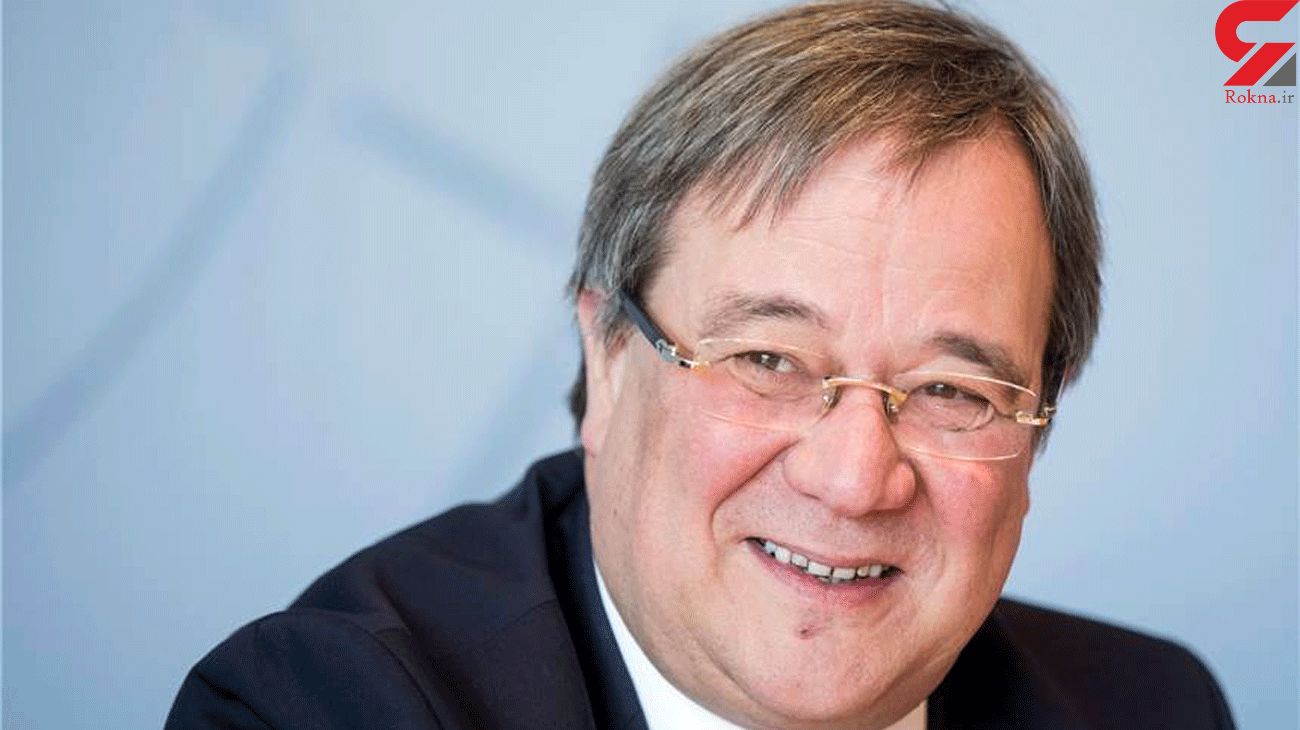 Laschet defeated Friedrich Merz, a conservative and one-time Merkel rival, at an online convention of the Christian Democratic Union on Saturday, the Guardian reported.

Laschet won 521 votes to Merz’s 466. A third candidate, Norbert Röttgen, was eliminated in the first round of voting.

Saturday’s vote is not the final word on who will run as the Centre-right candidate for chancellor in Germany’s 26 September election, but Laschet will either run or have a big say in who does.

Laschet, 59, is the governor of Germany’s most populous state, North Rhine-Westphalia – traditionally a Centre-left stronghold – where he won election in 2017.

Saturday’s decision will end an 11-month leadership limbo in the CDU after Annegret Kramp-Karrenbauer, who had failed to impose her authority on the party, announced her resignation. A vote on her successor was delayed twice because of the coronavirus pandemic.

The CDU is part of the Union bloc along with the Bavaria-only Christian Social Union, and the two parties will decide together on the center-right candidate. The Union has a healthy poll lead, helped by positive reviews of Merkel’s handling of the pandemic.

Merkel, who has been chancellor since 2005, announced in 2018 that she would not seek a fifth term. She also stepped down from the CDU leadership.Follow the Official Rokna NEWS Telegram Channel For More and fresh NEWS.