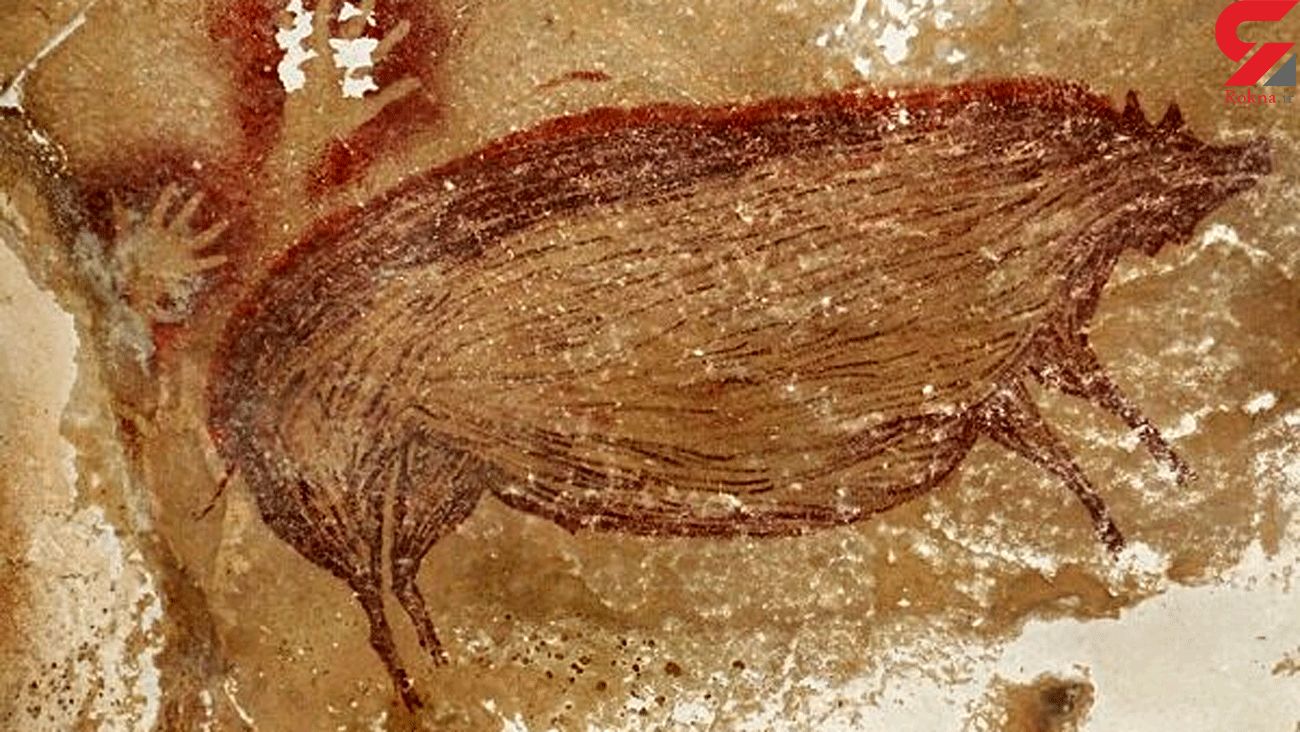 It’s a painting of a warty pig, an animal still found on Sulawesi, that was rendered on the cave’s back wall at least 45,500 years ago, researchers report January 13 in Science Advances, ScienceNews reported.

The discovery adds to evidence that “the first modern human cave art traditions did not emerge in Ice Age Europe, as long supposed, but perhaps earlier in Asia or even in Africa, where our species evolved,” says study author Adam Brumm, an archaeologist at Griffith University in Brisbane, Australia.

At least two, and possibly three, other partially preserved pig paintings appear on the cave wall near the newly dated figure. All of the painted pigs in the Sulawesi cave appear to be confronting each other in a scene of some sort, says archaeologist Iain Davidson of the University of New England in Armidale, Australia. Similarly positioned, painted animals dating to roughly 30,000 years ago or more appear in scenes in France’s Chauvet Cave, says Davidson, who did not participate in the new study.

On the ceiling of a small chamber in another Sulawesi cave, the researchers found a large pig painting — like the others, executed in red or dark red and purple mineral pigments — that dates to between 32,000 and 73,400 years ago. At least two other poorly preserved paintings of unidentified animals are located on the chamber’s ceiling and wall.

The team considers it likely that Homo sapiens, rather than a closely related species such as Homo floresiensis (SN: 6/8/16), painted on the Sulawesi cave walls.

Like a painted hunting scene from at least 43,900 years ago previously found in a separate Sulawesi cave (SN: 12/11/19), minimum age estimates for the pig paintings are based on measures of radioactive uranium’s decay in cauliflower-like mineral growths that formed in thin layers over and underneath parts of the depictions.