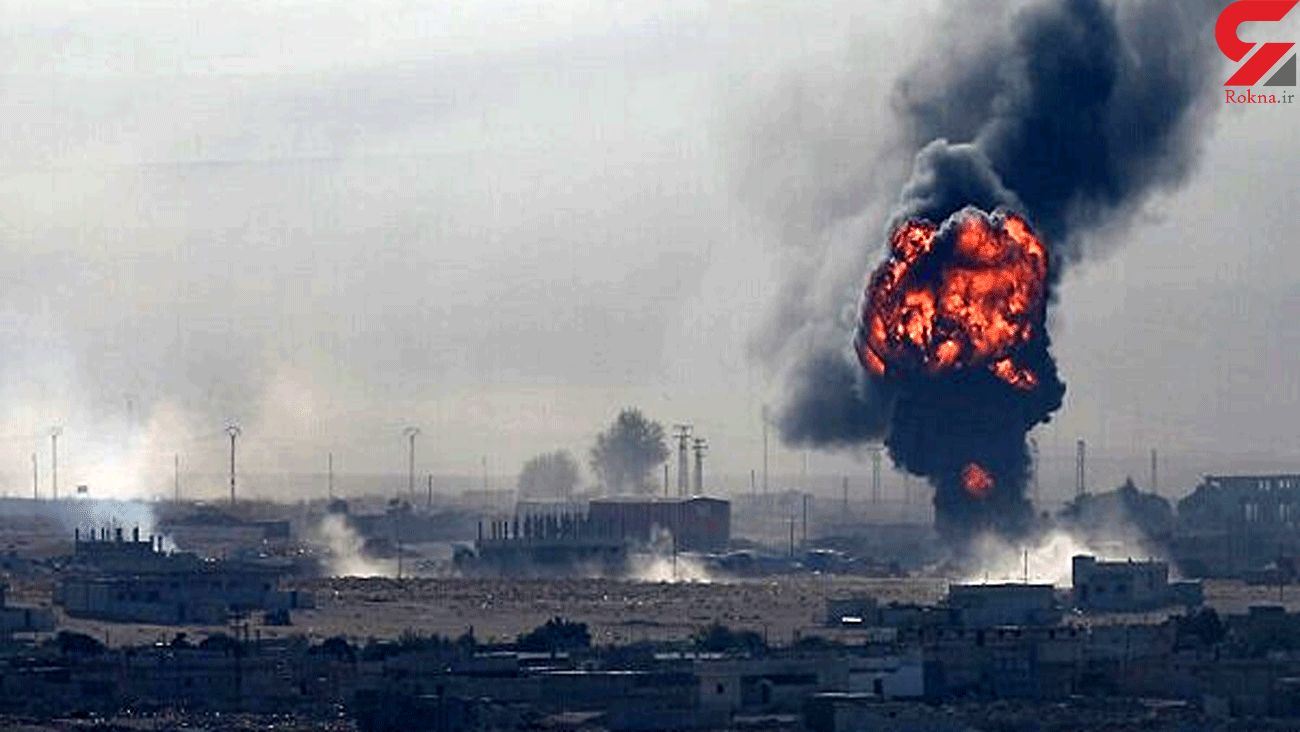 According to the latest reports, an explosion took place in the eastern outskirts of Deir ez-Zor on Saturday. The explosion happened in the village of Al-Tayba, near the city of Al Mayadeen.

In addition to damaging a house, the blast also destroyed shops, the reports added.

The damaged house had previously been turned into a production center for improvised explosive devices and mines by ISIL elements.

The Syrian Observatory for Human Rights also said the blast coincided with the flight of an unidentified drone over the area.