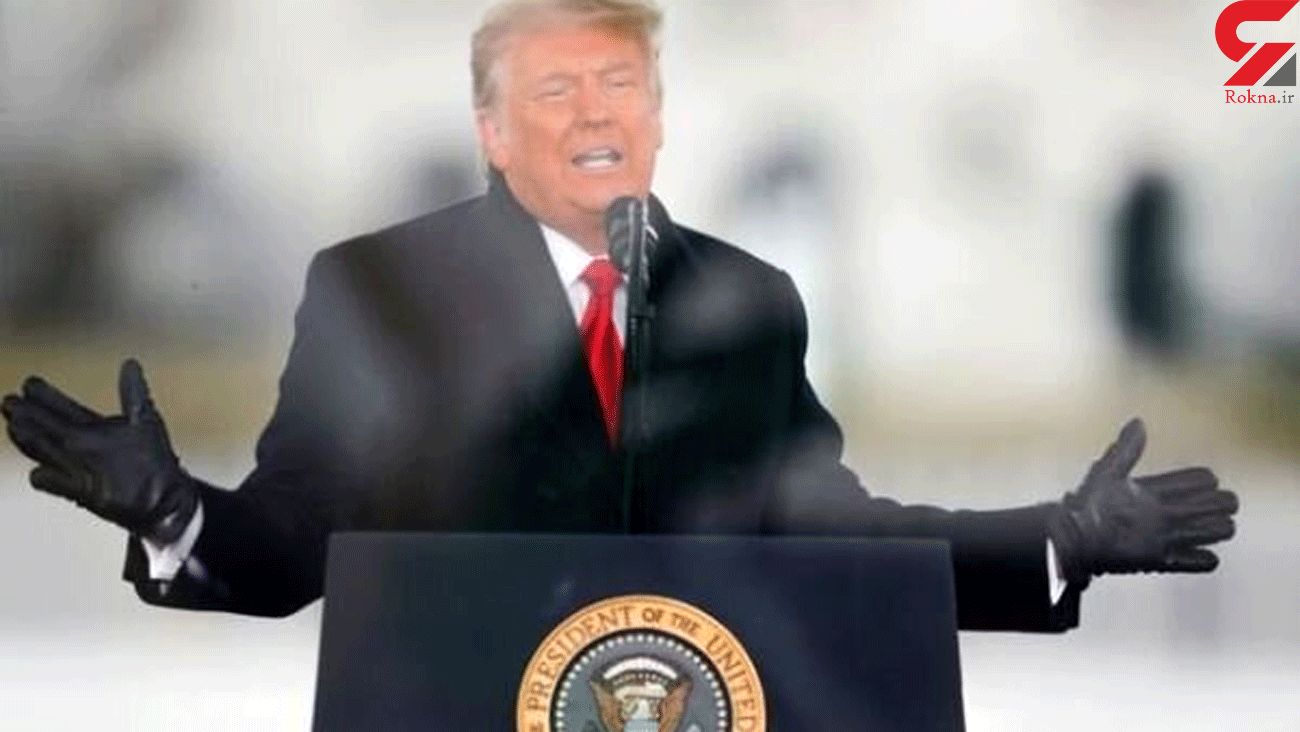 As The Hill reported, Trump, tweeting from the @POTUS account after Twitter banned @realDonaldTrump, wrote that he and his team are looking at the possibility of "building out our own platform in the near future."

"As I have been saying for a long time, Twitter has gone further and further in banning free speech, and tonight, Twitter employees have coordinated with the Democrats and the Radical Left in removing my account from their platform, to silence me — and YOU, the 75,000,000 great patriots who voted for me," he wrote.

"Twitter may be a private company, but without the government's gift of Section 230 they would not exist for long," Trump continued, referring to his longstanding criticism of key liability protection for tech companies that he has pushed to repeal.

"I predicted this would happen. We have been negotiating with various other sites, and will have a big announcement soon, while we also look at the possibilities of building out our own platform in the near future," Trump added in a series of tweets. "We will not be SILENCED!"

Trump's tweets were quickly removed from the page but were viewed before disappearing. A copy of the president's statement was also shared with reporters covering the White House.

Attempts by Trump to circumvent the ban using the @POTUS or @WhiteHouse handles will be removed, a Twitter spokesperson told The Hill.

"As stated in our ban evasion policy, if it is clear that another account is being used for the purposes of evading a ban, it is also subject to suspension," the spokesperson said. "For government accounts, such as @POTUS and @WhiteHouse, we will not suspend those accounts but will take action to limit their use."

Twitter announced earlier Friday night that it would permanently suspend Trump's main account after determining that his posts pose “the risk of further incitement of violence.” The platform had previously suspended the president from tweeting for 12 hours amid fallout over Wednesday's riot at the Capitol.

Twitter's permanent suspension comes as Facebook announced Thursday it would be suspending Trump's access until at least President-elect Joe Biden's inauguration, with the potential for it to be extended further.

Twitter had previously taken down two of Trump's posts Wednesday — a video urging his supporters who broke into the Capitol to retreat while simultaneously praising protestors and repeating disputed claims about voter fraud, and another tweet with a similar message.Follow the Official Rokna NEWS Telegram Channel For More and fresh NEWS.