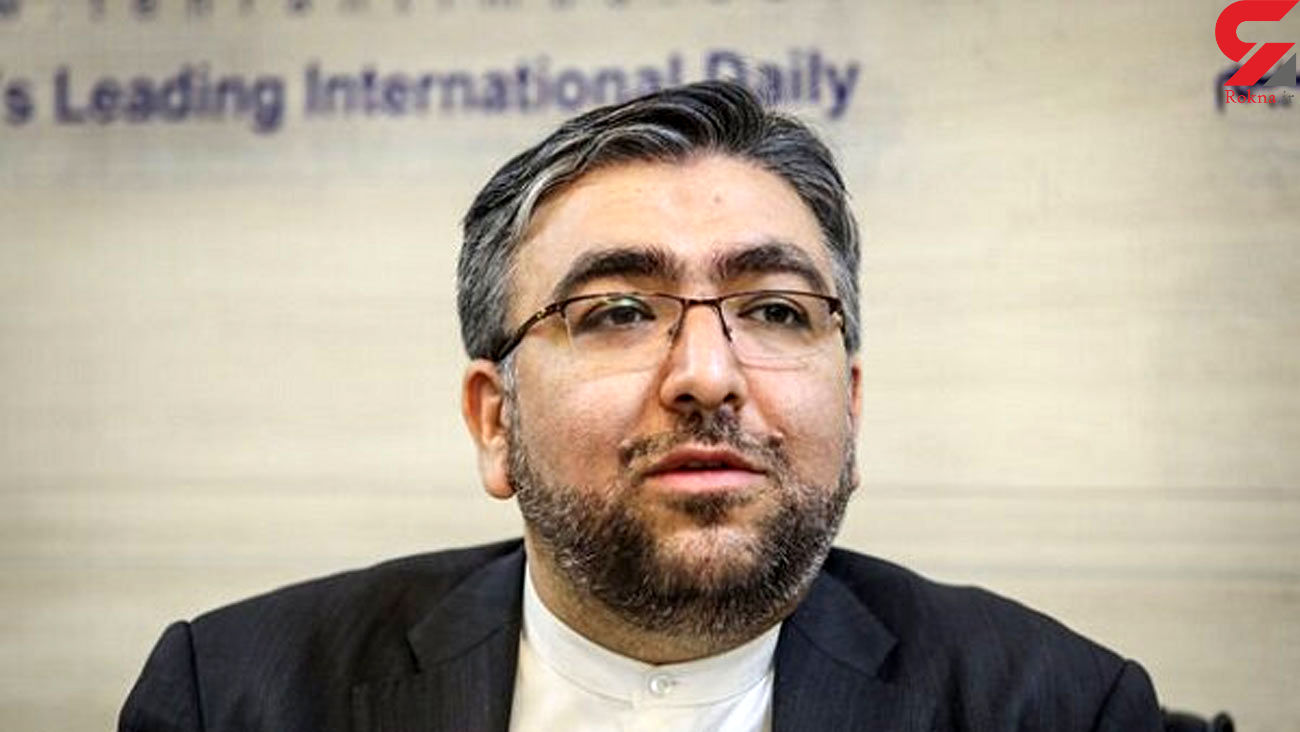 Speaking in the open session of Parliament on Tue., Abolfazl Amouei said, “It is the duty of the Parliament to continue the path of martyrs to revive nuclear program and we try not to leave wrong behavior and calculation of enemy unanswered.”

In the course of reviewing the double-urgent Strategic Action Plan to lift sanctions and safeguard the inalienable rights of Iranian people, he reiterated that Parliament will make its utmost effort to continue the path of martyrs who sacrificed their lives for the progress and development of the country.

“Iran's nuclear program must move forward according to the requirements of country and we expect it to be strengthened and developed," Amouei added.

Countering the sanctions that are imposed by western countries against the Islamic Republic of Iran is one of the objectives of Strategic Action Plan to lift sanctions and safeguard rights of Iranian people, he said, adding, “Imposition of sanctions on Iran will cost dearly to sanctioning countries.”

Enemies of the country should not think that if they commit a terrorist act, they will go unanswered, so that Parliament is duty bound to continue path of martyrs to revive nuclear program in line with developing the country, Spokesman for Iranian Parliament National Security and Foreign Policy Commission added.

Mohsen Fakhrizadeh was targeted on Friday in a multi-pronged attack involving at least one explosion and small fire by a number of assailants in Absard city of Damavand County, Tehran province.