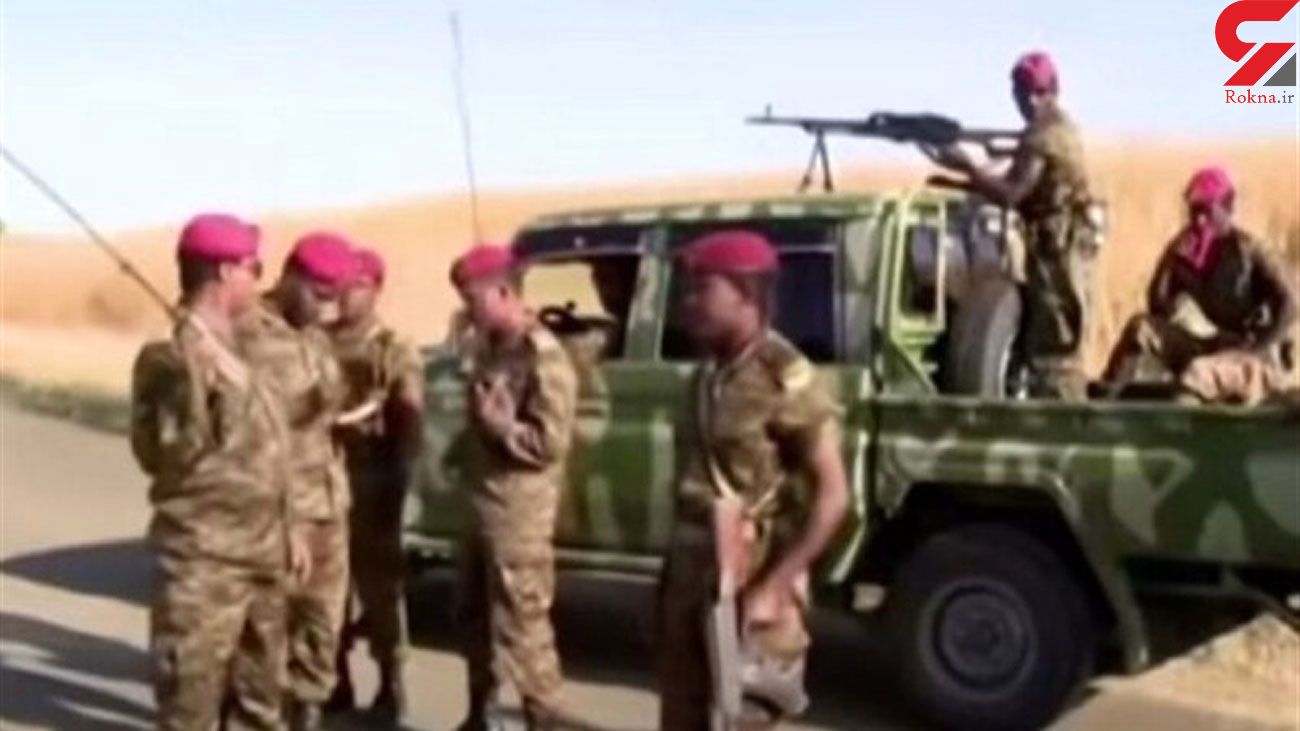 Ethiopia's military "has started hitting with heavy weaponry and artillery the centre of Mekele", the local government said in a statement carried by Tigrayan media -- a claim confirmed by two humanitarian officials with staff in the city.

"The Tigray regional state calls upon all who have a clear conscience, including the international community, to condemn the artillery and warplane attacks and massacres being committed," the statement said.

More than three weeks of fierce fighting has left thousands dead "including many civilians as well as security forces", the International Crisis Group said Friday.

Tens of thousands of refugees have streamed over the border into Sudan, and rockets launched from Tigray targeted the capital of neighboring Eritrea for a second time Friday night, exacerbating fears the conflict could draw in the wider Horn of Africa region.

Abiy announced Thursday that he had ordered a "final" offensive on TPLF leaders, and Ethiopia's military says it has encircled the city.

A communications blackout in Tigray has made it difficult to verify claims from both sides about how the fighting is going.

A spokesperson for a crisis committee formed in response to hostilities in Tigray did not immediately respond to a request for comment Saturday about reported shelling in Mekele, which has already been hit by air strikes.

A spokesperson for Abiy's office referred AFP to past statements indicating military operations would be undertaken "strategically" to avoid undue harm to civilians.

The Ethiopian army said Saturday it would take control of Mekele "within a few days", according to a report from state-affiliated Fana Broadcasting Corporate.