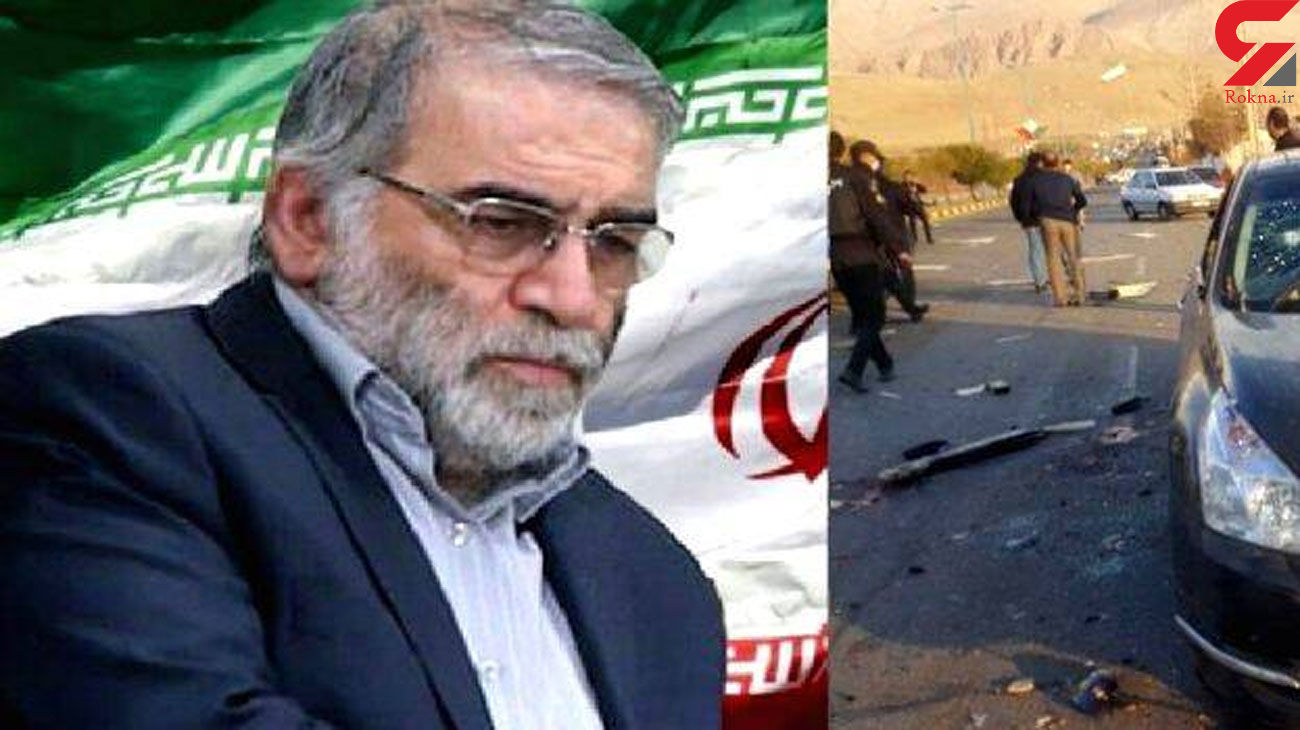 Prominent Iranian scientist Mohsen Fakhrizadeh was targeted on Friday in a multi-pronged attack involving at least one explosion and small fire by a number of assailants in Absard city of Damavand County, Tehran province. Fakhrizadeh who headed the Organization of Defensive Innovation and Research (SPND) of Defence Ministry, was sent to hospital immediately but was martyred due to the wounds he had sustained in the terrorist assault.

During the exchange of fires, the security team protecting Iranian scientist were also injured and transferred to hospital.

On the other hand, in a letter to UN Secretary-General Antonio Guterres and the UN Security Council, Iran’s Ambassador to the United Nations Majid Takht-Ravanchi said that there are “serious indications of Israeli responsibility” in the assassination of an Iranian scientist and Iran reserves the right to defend itself.

To know more about the issue, we reached out to Dr. Luciano Zaccara, a research assistant professor at Qatar University.

Many believe that the Israeli regime is behind the assassination of Iranian scientist Fakhrizadeh. what do you think of this?

Iranian Foreign Minister Javad Zarif has pointed Israel on Twitter, and President Trump reposted the news from Israeli sources. And former officials from the Obama administration condemned the attack as an act of terrorism. Fakhrizadeh was also mentioned by Netanyahu a couple of months ago as someone in the target of Israeli secret services that so far weren't able to catch. So it seems the smoking gun is pointing to Israel. However, this seems to be in line with some latest declarations by Trump regarding putting obstacles to the expected Biden's return to JCPOA.

Can such an act be committed by Israeli regime without coordination with Trump?

While Israel seems capable to make some actions like killing figures on foreign territory, it seems difficult to believe that such an action in a very time-sensitive occasion could have been conducted without at least consultation or communication with Washington, if it is confirmed it was Israel. Needless to say that such an action may determine the fate not only of the JCPOA but also the next US administration position towards Iran in the next four years.

Clearly, this action is oriented to put obstacles to any rapprochement between Iran and the US next administration by provoking Iran to react. It will depend on the Iranian response to this action. Now it is the Iranian government the one who has to reply to the killing, and if retaliation is taken against American (or Israeli) interests, with casualties, Biden would have it very difficult, at least at the beginning, to start his term with a new diplomatic initiative with Iran as nothing happened. It is difficult to say if this would be the only action or more will follow to force Iran to retaliate.