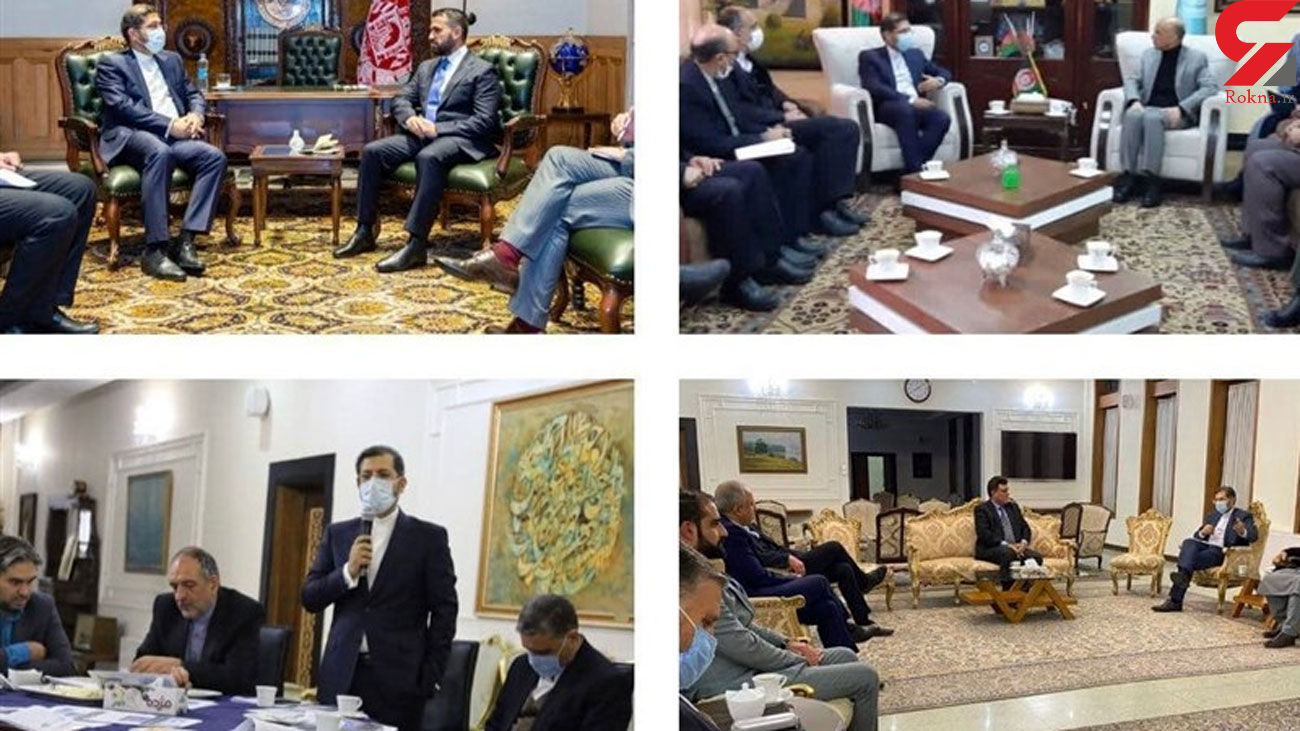 In meetings with Head of Afghanistan's High Council for National Reconciliation Abdullah Abdullah, the Afghan Minister of Information and Culture, the Afghan foreign minister’s political deputy, former Afghan president Hamid Karzai, and with his counterpart in the Foreign Ministry of Afghanistan, Saeed Khatibzadeh discussed ways to enhance and deepen the cultural relations and mechanisms for the promotion of media cooperation between the two countries.

The other plans during the Iranian spokesman’s stay in Afghanistan included meetings with a number of members of the Afghan Parliament, cultural and media elites, representatives of think tanks, the president of Kabul University, and a number of faculty deans of the university.

Khatibzadeh, who doubles as head of the Iranian Ministry's Centre for Public and Media Diplomacy, also had an interview with Ariana Afghanistan International TV and held frank and friendly talks with a number of Afghan media directors and managers.

During a visit to Kabul University, the Iranian spokesman offered his condolences to the Afghan government, people, and families of the students who were martyred in a recent terrorist attack on the university, and laid flowers in remembrance of the martyrs.

The other purposes that Saeed Khatibzadeh is pursuing in the trip to Afghanistan include plans to strengthen the strategic cultural relations, arrange for the exchange of media delegations, and invite the Afghan media persons and prominent cultural and scientific figures to visit Iran.