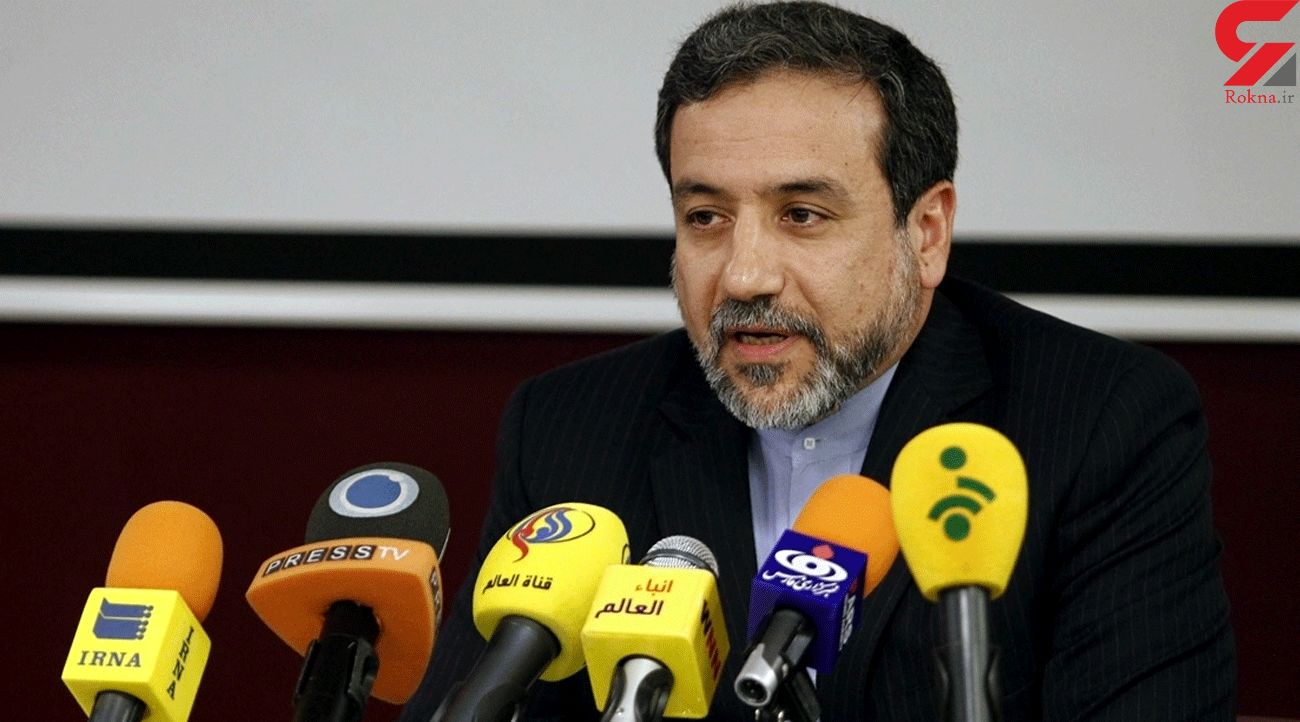 In an interview with IRNA on Friday, Deputy Foreign Minister for Political Affairs Abbas Araqchi dismissed the “false and misleading information” and the “fake maps” released in the virtual space about the new routes and boundaries near Iran’s northwestern borders.

The reports on disconnection of Iran's border with Armenia, creation of a corridor inside Armenia or even inside Iran, and a change in the geopolitics of the region are not real and have been spread with special political and propaganda purposes, IRNA quoted him as saying.

Referring to the main map that Baku and Yerevan have agreed upon after the recent Russia-brokered peace deal, Araqchi said reports that discussions have been held about creating a geographical strip along the border between Iran and Armenia are “completely baseless”.

"What is stated in the Karabakh ceasefire agreement is the creation of a road corridor, or better to say a transit route, inside Armenia from Nakhichevan to the mainland of Azerbaijan, which is secured by Russia. It will be guaranteed and its exact route is still unknown,” Araqchi added.

This is not a new idea and has a long history, and if it is implemented, which is accompanied by thousands of ifs and buts, it will not make any change in Iran's transit routes to Armenia or the Republic of Azerbaijan, he underlined.

"However, our consultations with all parties continue. On Wednesday evening, I had a long conversation with the Russian ambassador in Tehran about the issue," he added.

A recent peace deal signed between Baku and Yerevan put an end to a six-week-long conflict over the Nagorno-Karabakh region, a mountainous enclave dominated by ethnic Armenians since the early 1990s.

According to the Russia-brokered truce, Armenian forces will withdraw from the territory they still control within Azerbaijani districts around Nagorno-Karabakh.

Azerbaijan will keep all the areas it recaptured since the conflict flared up on September 27, including Shusha, the region’s second-largest city, known to Armenians as Shushi.

Russian peacekeepers will guard a route linking Armenia and Nagorno-Karabakh.

Yerevan has agreed to give Baku a new transit route through southern Armenia to Azerbaijan’s southwestern exclave of Nakhichevan.