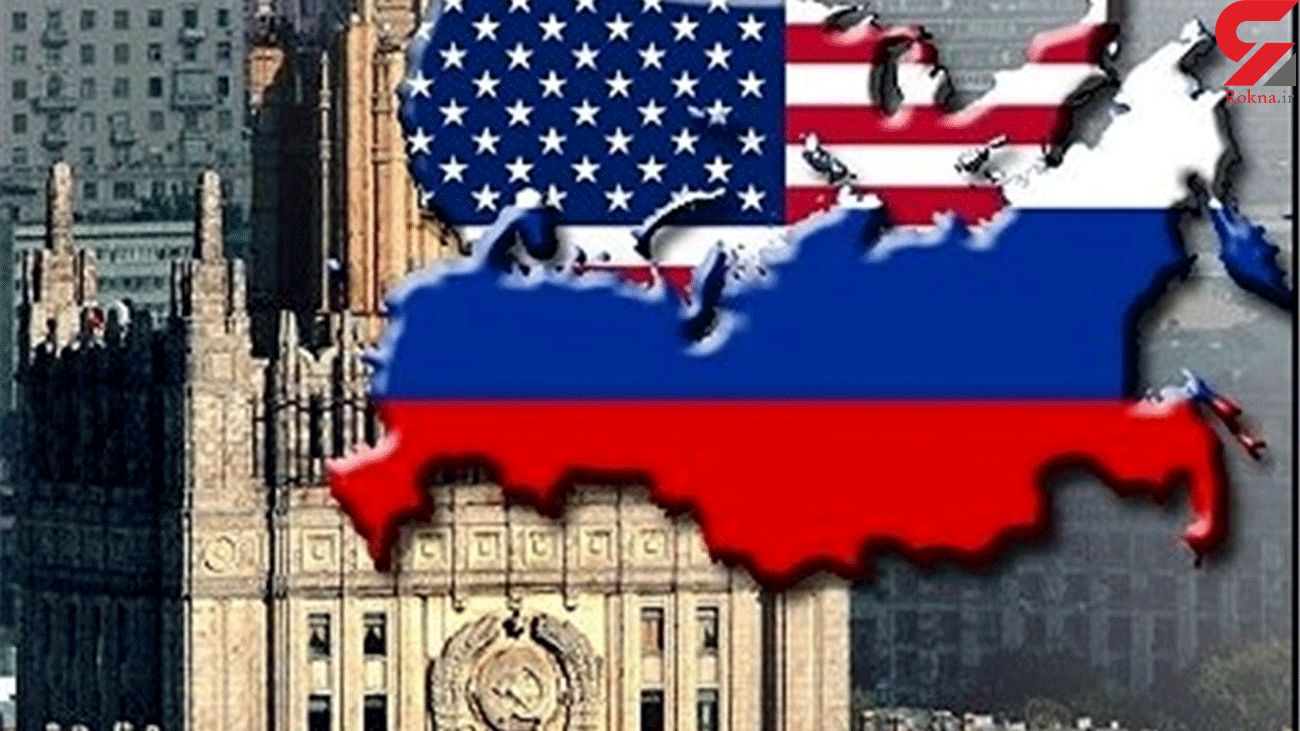 "In any case, we hope to establish a dialogue with the next US president and agree on finding ways to normalize our bilateral relations", the official said, Sputnik reported.

Peskov also explained why Putin has not congratulated the projected president-elect, stressing that the situation is not like four years ago.

"The difference is quite obvious. There are certain legal procedures ahead, which were announced by the incumbent president, therefore the situation is different. Therefore, we believe it is correct to wait for the official announcement after all ... Back then (after the 2016 elections) no legal challenge was announced", he noted.

Major US news networks have already declared Biden the winner of the race, and a number of world leaders and politicians have already congratulated him and his running mate, Kamala Harris. This list includes the president of France, the chancellors of Germany and Austria, the PMs of Canada and the UK and the Saudi King.

Trump, in turn, said that his campaign was going to begin asserting its claim to victory in court. According to Axios reports, he is planning to hold a series of rallies in key states, to continue the struggle for vote recounts.