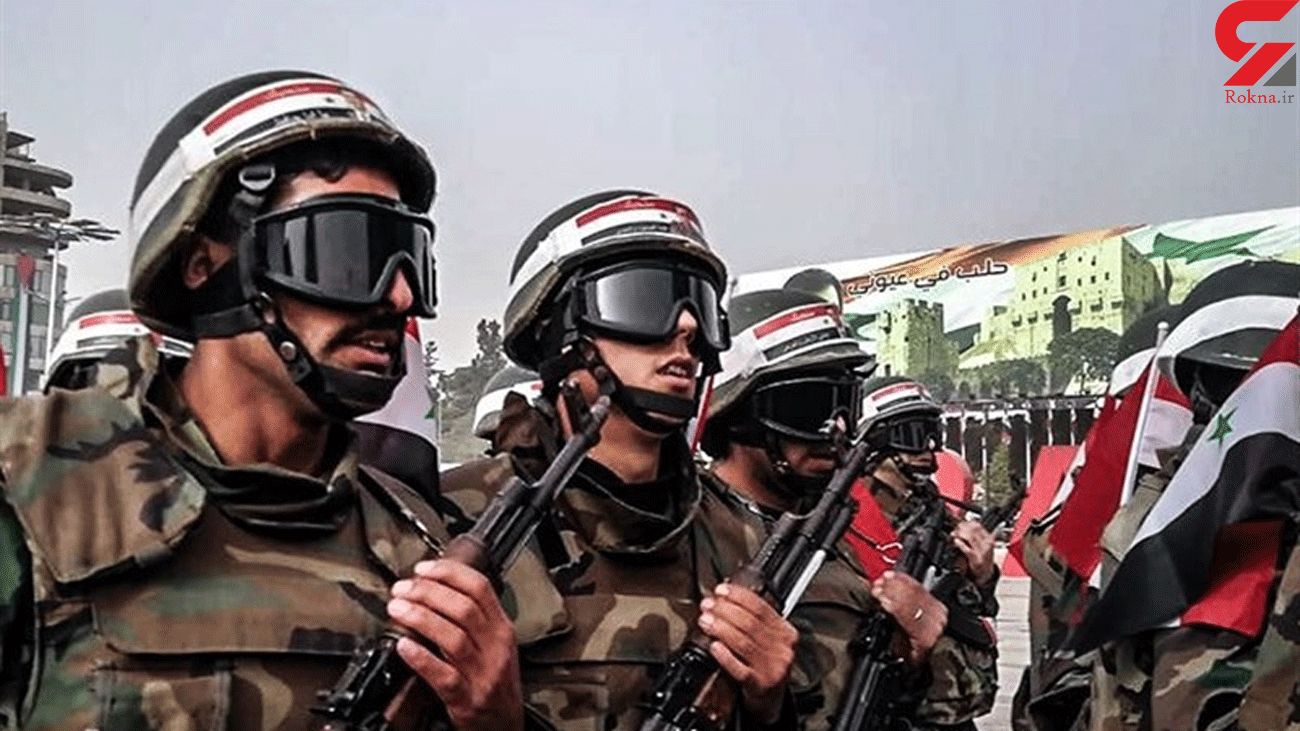 The new amendment to the law announced on Sunday is mainly about setting military service exemption fees for Syrians living abroad and for one category of Syrians inside the country, Xinhua news agency reported.

Syrian males have to serve in the military upon reaching the age of 18 and those who study in the universities can postpone the service until finishing their education.

Previously, Syrian males living abroad for four years and above could pay $8,000 to get exempted from the two-year mandatory military service.

Now, the law covers those who spend as short as one year abroad as they have to pay $10,000.

For Syrians who live inside the country, there was no exemption fee for military service before the new amendment.

Now, Syrians with medical conditions whose service is in fixed places in the army, largely office service, can pay $3,000 to get exempted.

The new amendment to the law is welcomed by Syrians, which will also help in supporting the state coffers as the country is reeling under tough economic pressure.