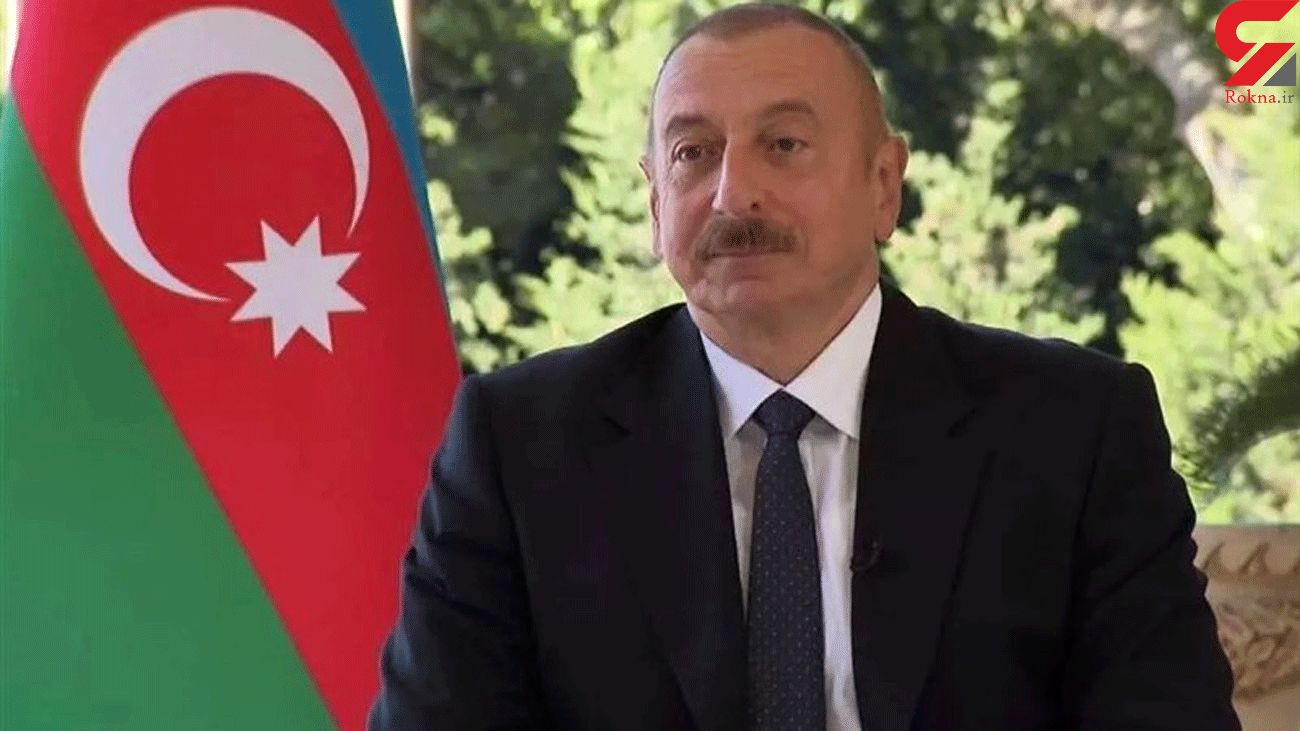 The city, called Shushi by Armenians, is of cultural and strategic importance to both sides and is located 15 kilometers south of the enclave’s largest city Stepanakert.

At least 1,000 people have died in nearly six weeks of fighting in and around Nagorno-Karabakh, a mountainous enclave internationally recognized as part of Azerbaijan but populated and controlled by ethnic Armenians.