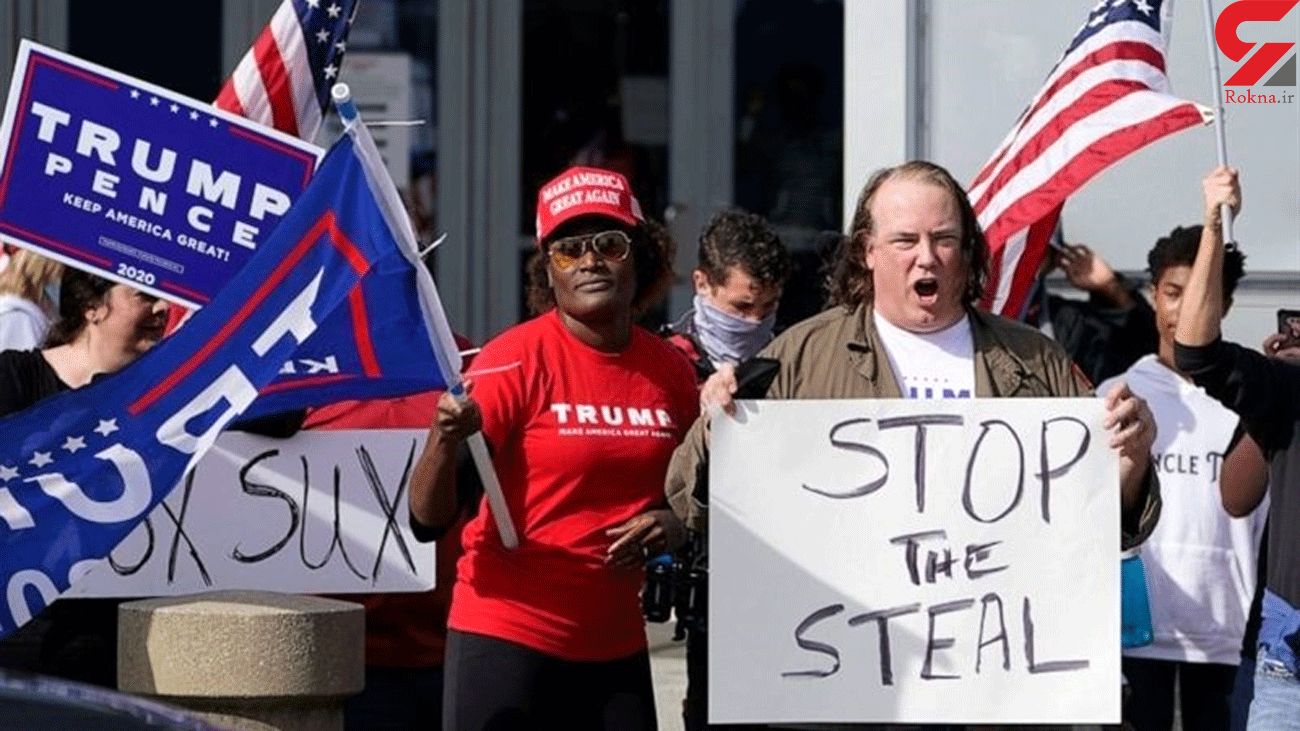 From Atlanta and Tallahassee to Austin, Bismarck, Boise and Phoenix, crowds ranging in size from a few dozen to a few thousand — some of them openly carrying guns — decried the news of Joe Biden's victory after more than three suspense-filled days of vote-counting put the Democrat over the top. Skirmishes broke out in some cities.

According to a text-statement released by Trump on the media announcement of the election results, his campaign intents to pose a legal challenge to the projected election victory, with no mention of the US president conceding.