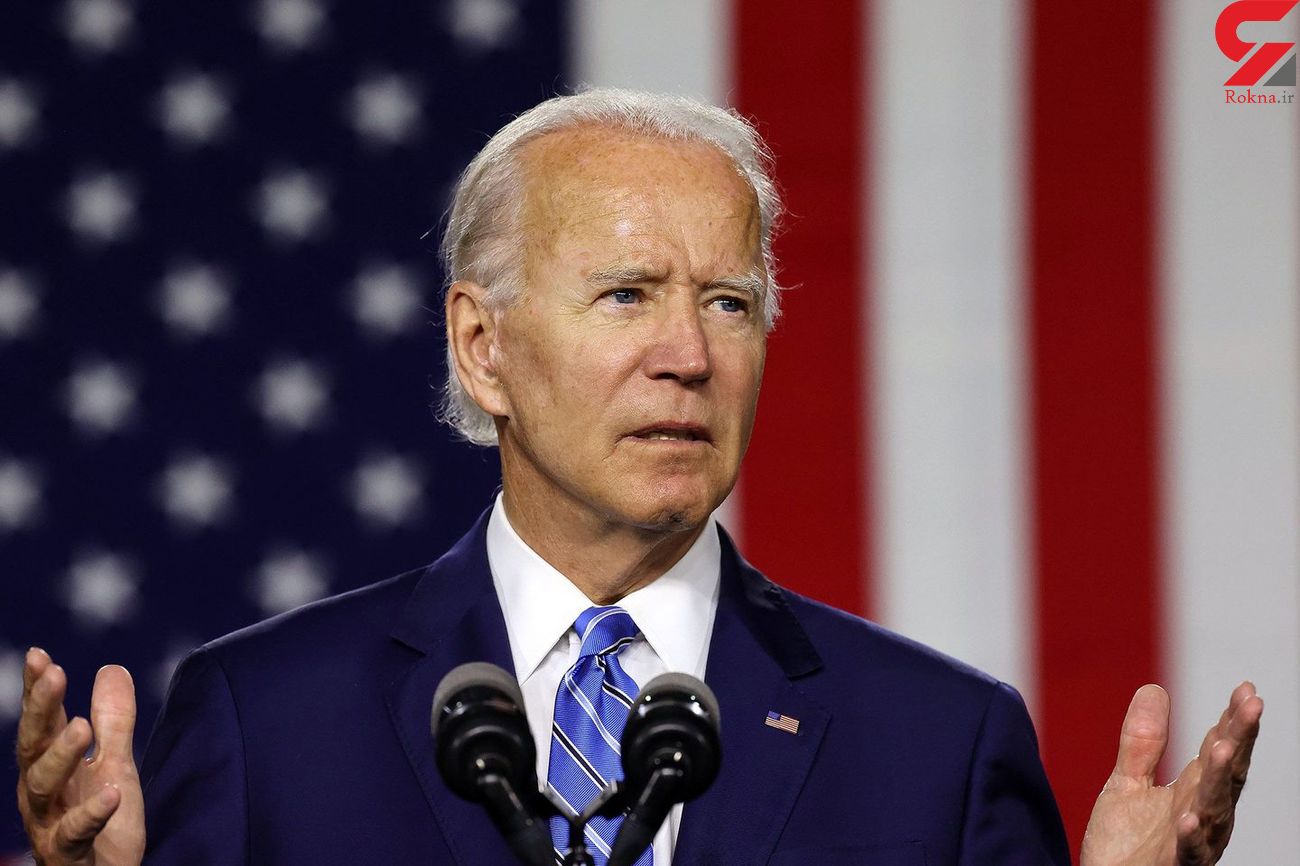 Biden, the former vice president, is ahead of Trump in the northern battlegrounds of Wisconsin and Pennsylvania, as well as in the Sun Belt states of Florida and Arizona, according to a poll of likely voters conducted by The New York Times and Siena College. His strength is most pronounced in Wisconsin, where he has an outright majority of the vote and leads Trump by 11 points, 52 percent to 41 percent.

Biden’s performance across the electoral map appears to put him in a stronger position heading into Election Day than any presidential candidate since at least 2008, when in the midst of a global economic crisis former president Barack Obama captured the White House with 365 Electoral College votes and Biden at his side.

Trump’s apparent weakness in many of the country’s largest electoral prizes leaves him with a narrow path to the 270 Electoral College votes required to claim victory, short of a major upset or a systemic error in opinion polling surpassing even the missteps preceding the 2016 election. Should Biden’s lead hold in three of the four states tested in the survey, it would almost certainly be enough to win, and if he were to carry Florida, he would most likely need to flip just one more large state that Trump won in 2016 to clinch the presidency.

In the closing days of the campaign, Biden has a modest advantage in Florida, where he is ahead of Trump by three points, 47 percent to 44 percent. He leads by six points in both Arizona and Pennsylvania. In no state did Trump’s support climb higher than 44 percent.

The margin of error is 3.2 percentage points in Wisconsin and Florida; three points in Arizona and 2.4 points in Pennsylvania.

Biden has consistently held the upper hand over Trump across the electoral map in polling conducted by The Times since late last spring. While that advantage has varied over time, and has differed from state to state, he has at no point slipped behind Trump in any of the swing states that are likeliest to decide the election.

Biden’s lead is armored against last-minute developments in the race because of the scale of early and mail-in balloting that has already taken place as the country copes with a resurgence of the coronavirus. More than 90 million Americans had already cast their ballots as of midday Saturday, according to the United States Election Project. In three of the four states The Times surveyed, a majority of respondents said they had already voted, with Pennsylvania the exception.

The president, who narrowly carried all four states against Hillary Clinton, is now running behind his 2016 vote shares in all of them, a grave position for a sitting president just days before the election. He has also trailed consistently in public polls of Michigan, another large state he captured in 2016, which along with Wisconsin and Pennsylvania was part of the so-called Blue Wall along the Great Lakes that Democrats had relied on for decades.

Amid that bleak outlook, the president has continued to baselessly cast doubt on the integrity of the election. On Saturday in Pennsylvania, he told supporters that the nation could be waiting for weeks to learn of a winner and that “very bad things” could happen as ballots are counted in the days after the election.

Trump has continued to hold onto most of the coalition that elected him in the first place, made up chiefly of rural conservatives and white voters who did not attend college. In Florida, the president appears to have improved his position somewhat with Hispanic voters over the last four years, but he has slipped significantly with college-educated whites there.

More broadly, Trump is facing an avalanche of opposition nationally from women, people of color, voters in the cities and the suburbs, young people, seniors and, perhaps most significantly, new voters. In all four states, voters who did not participate in 2016, but who have already voted this time or plan to do so, said they support Biden by wide margins. That group includes both infrequent voters and young people who were not yet eligible to vote four years ago.

In Wisconsin, voters who did not cast a ballot in 2016 favor Biden by 19 points. They have a similarly lopsided preference in Florida, where Biden leads by 17 points. The advantage with people who sat out 2016 is 12 points in Pennsylvania and seven points in Arizona.