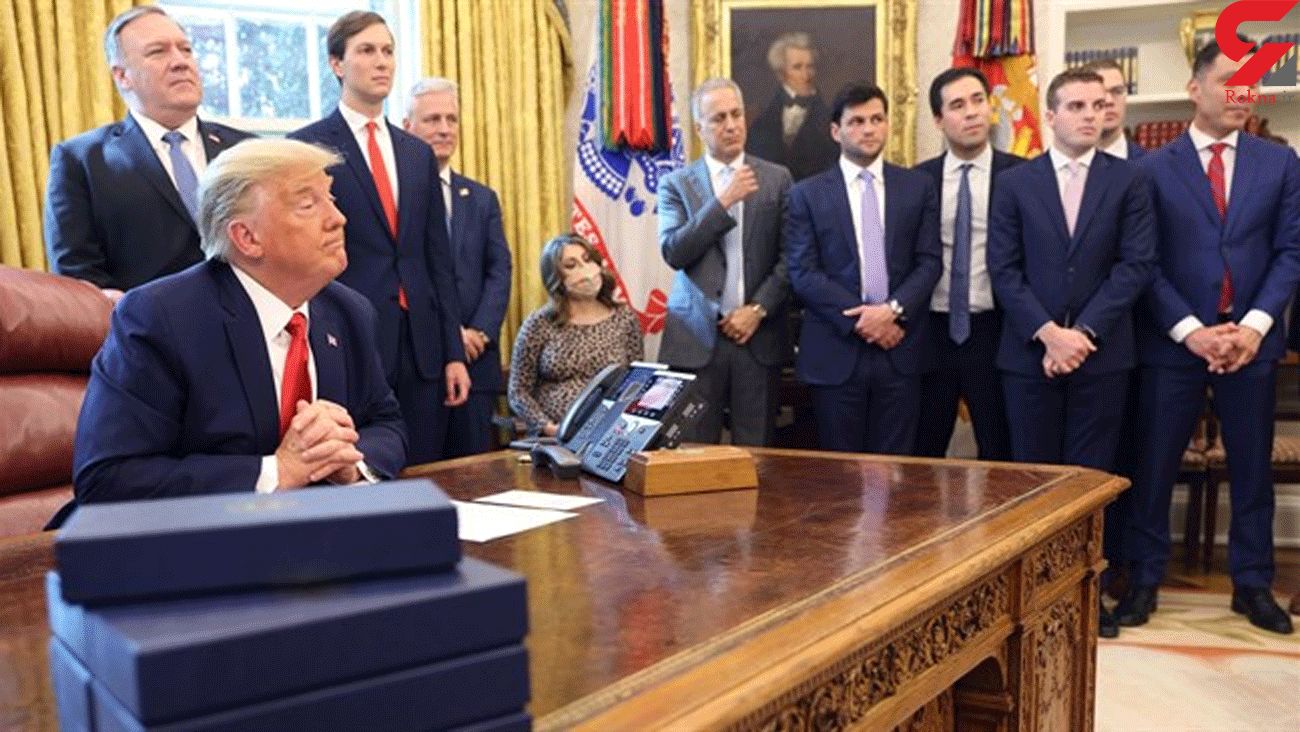 On Friday, US President Donald Trump said Israel and Sudan opened economic ties as a pathway toward normalized ties.

He announced the deal in the Oval Office while on a conference call with Israeli Prime Minister Benjamin Netanyahu as well as Sudan’s Prime Minister Abdalla Hamdok and head of the Sovereign Council General Abdel Fattah al-Burhan.

As part of the agreement, Trump took steps to remove Sudan from a US government list of countries allegedly promoting terrorism.

Trump announced on Monday he would take Sudan off the list once it had deposited $335 million it had pledged to pay in compensation.

Khartoum has since placed the funds in a special escrow account for victims of Al-Qaeda attacks on US embassies in Kenya and Tanzania in 1998.

"Pay enough ransom, close your eyes to the crimes against Palestinians, then you'll be taken off the so-called ‘terrorism' blacklist," the Iranian Foreign Ministry tweeted in English. "Obviously, the list is as phony as the US fight against terrorism. Shameful!"

The military and civilian leaders of Sudan's transitional government have been divided over how fast and how far to go in establishing ties with Israel.

Friday’s deal makes Sudan the third Arab country to normalize relations with Israel in the last two months, after the United Arab Emirates (UAE) and Bahrain.

The Palestinians have condemned the normalization deals as a treacherous "stab in the back" of their cause against the Israeli occupation.

Reuters and Press TV contributed to this story.