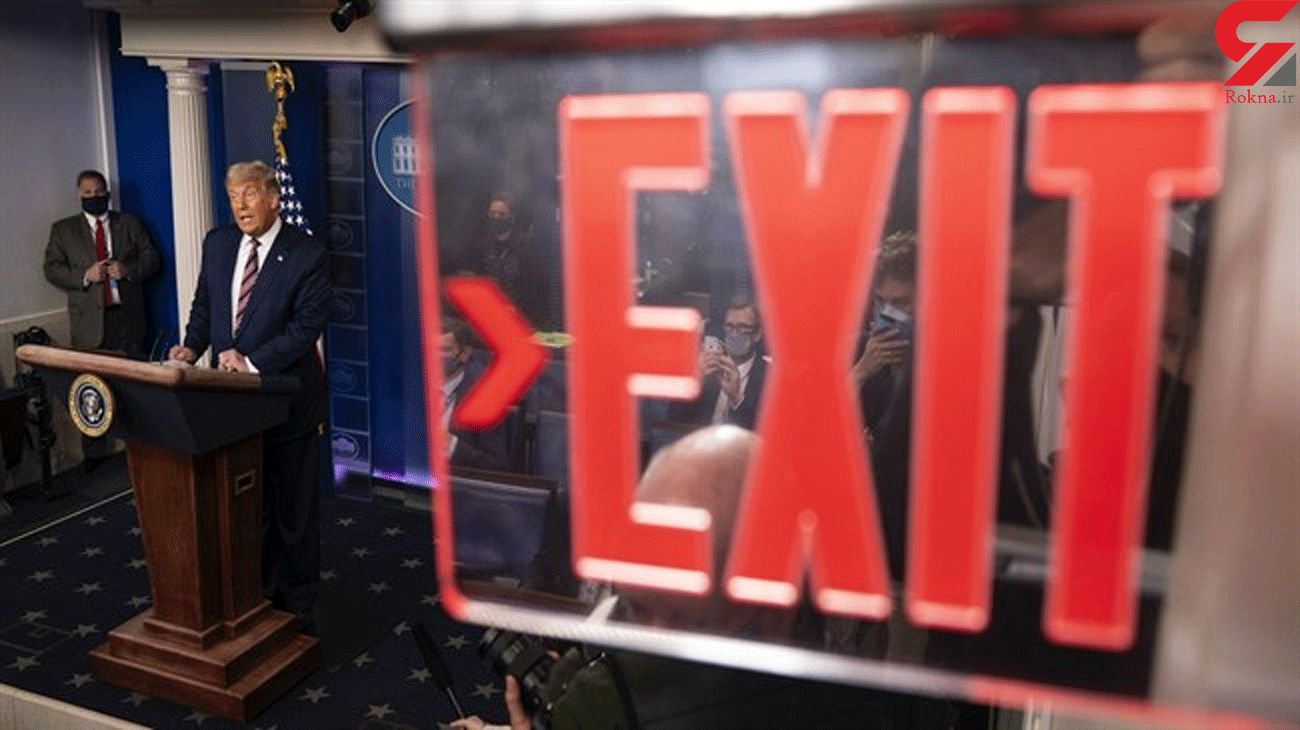 Three days after polls closed, Biden has a 253 to 214 lead in the state-by-state Electoral College vote that determines the winner, according to most major television networks. Winning Pennsylvania’s 20 electoral votes would put the former vice president over the 270 he needs to secure the presidency, Reuters reported.

Biden would also win the election if he prevails in two of the three other key states where he held narrow leads on Friday: Georgia, Arizona and Nevada. Like Pennsylvania, all three were still processing ballots on Friday.

With his re-election chances fading, Trump escalated his baseless attacks on the results, appearing at the White House on Thursday evening to falsely claim the election was being “stolen” from him. His campaign is pursuing a series of lawsuits across battleground states that legal experts described as unlikely to succeed in altering the election outcome.

In both Pennsylvania and Georgia, Biden overtook Trump on the strength of mail-in ballots that were cast in urban Democratic strongholds like Philadelphia and Atlanta.

In Pennsylvania, Biden moved ahead of Trump on Friday morning, while in Georgia, he had opened up a narrow lead. Both margins were expected to grow as additional ballots were tallied.

Biden, 77, would be the first Democrat to win Georgia since Bill Clinton in 1992.

In Arizona, Biden’s lead had narrowed on Thursday, and in Nevada he was slightly ahead.

Pennsylvania, one of three traditionally Democratic state had long been seen as crucial to the 2020 race, and both candidates lavished enormous sums of money and time on the state.

As the country held its breath for a result in the White House race, Georgia and Pennsylvania officials expressed optimism they would finish counting soon, while Arizona and Nevada were still expected to take days to complete their vote totals.

Trump, 74, has sought to portray as fraudulent the slow counting of mail-in ballots, which surged in popularity due to fears of exposure to the coronavirus through in-person voting. As counts from those ballots have been tallied, they have eroded the initial strong leads the president had in states like Georgia and Pennsylvania.

States have historically taken time after Election Day to tally all votes.

Trump fired off several tweets in the early morning hours on Friday, and repeated some of the complaints he aired earlier at the White House. “I easily WIN the Presidency of the United States with LEGAL VOTES CAST,” he said on Twitter, without offering any evidence that any illegal votes have been cast.

In an extraordinary assault on the democratic process, Trump appeared in the White House briefing room on Thursday evening and baselessly alleged the election was being “stolen” from him.

Offering no evidence, Trump lambasted election workers and sharply criticized polling before the election that he said was designed to suppress the vote because it favored Biden.

“They’re trying to rig an election, and we can’t let that happen,” said Trump, who spoke in the White House briefing room. Several TV networks cut away during his remarks, with anchors saying they needed to correct his statements.

Trump supporters, some carrying guns, ramped up their demonstrations against the process on Thursday night.