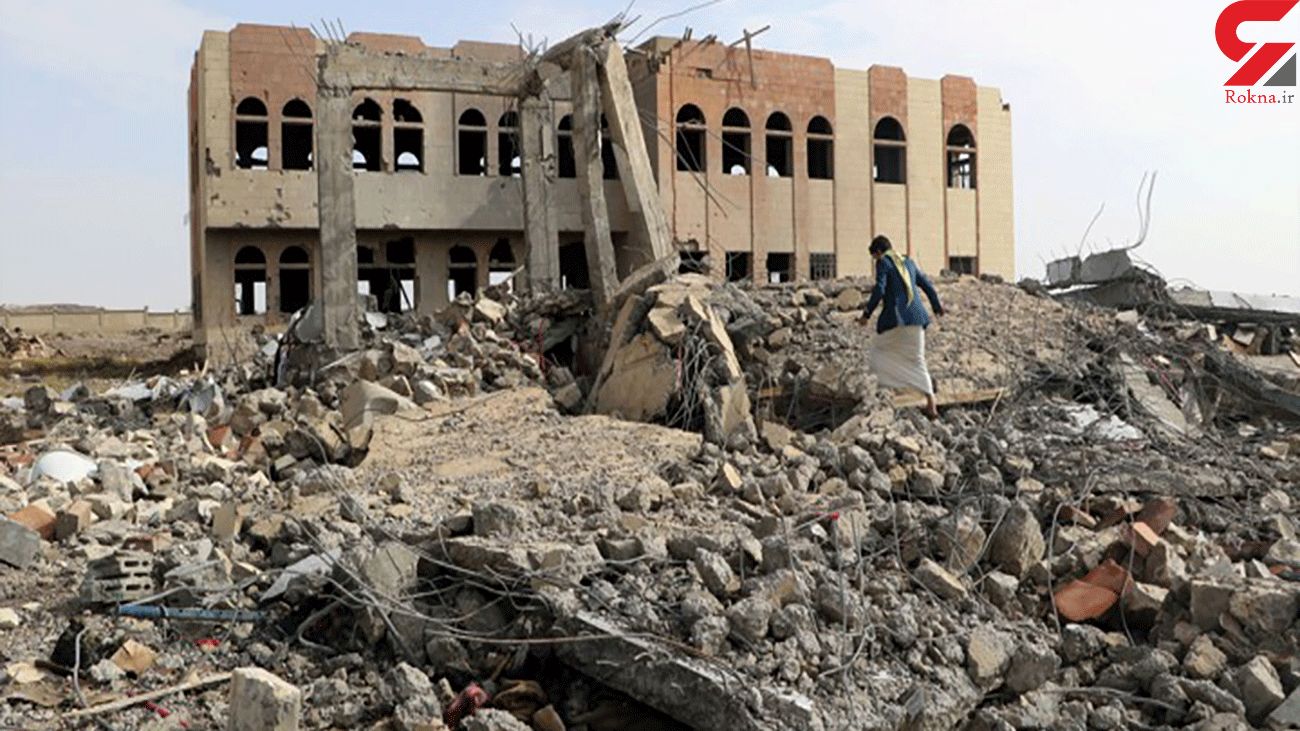 "The Saudi government, supported and equipped by Western nations, is committing war crimes, including targeting civilians and completely disregarding the principle of distinction between military and civilian targets", Ansari wrote.

The letter came as the world community marked the UN Disarmament Week, which seeks to promote awareness and better understanding of disarmament issues and their cross-cutting importance.

Starting on October 24, the anniversary of the founding of the United Nations, the week-long annual observance was first called for in the Final Document of the General Assembly's 1978 special session on disarmament (resolution S-10/2).

Stating that international criminal courts have prepared the ground for the prosecution of such criminals, Ansari said the UN's political will is needed to bring the perpetrators of these crimes to justice.

"If the oppressed people of Yemen enjoy the political will and serious support of the UN' bodies, especially the Security Council, the world will be witness to international criminal justice for the founders, perpetrators and accomplices of this great crime," he said.

Ansari further called on the UN chief to reinforce his efforts to support the rights of the defenseless people of Yemen and to use the world body's potential to provide relief and humanitarian assistance to the victims and affected areas of the war-torn country.

Supported militarily by the US, the UK, and several other Western countries, Saudi Arabia and a number of its regional allies launched the devastating war on Yemen in March 2015 to crush a popular uprising that had overthrown a regime friendly to Riyadh.

The US-based Armed Conflict Location and Event Data Project (ACLED) estimates that the war has claimed more than 100,000 lives in Yemen.

In a report, carried by Yemen’s Arabic-language al-Masirah television network, Yemen’s Human Rights Center said last month that some 7,200 Yemeni children were either killed or wounded in the imposed war.