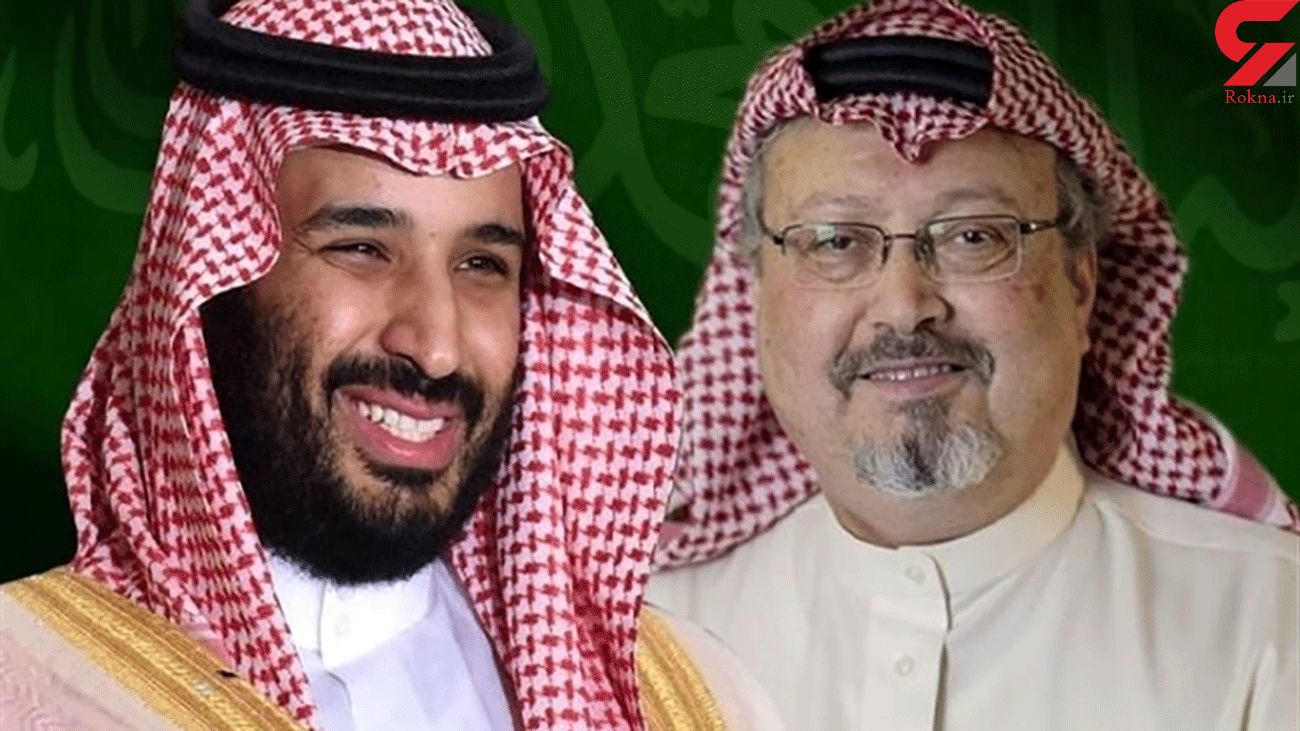 John Brennan, an Obama appointee, said the idea that the kingdom's de-facto ruler, known by his initials MBS, would be invited to the White House was "outrageous", given the Saudi ruler's involvement in the 2018 murder of journalist and dissident Jamal Khashoggi.

Trump made the suggestion on Friday in the Oval Office during meetings to mark Sudan and Israel's just-announced normalization agreement to establish diplomatic ties for the first time.

"If he's going to allow Mohammed bin Salman to come to this country, and be feted and hosted by a president of the United States, after what his own intelligence community, the CIA, has reportedly said about MBS' responsibility for the murder and dismemberment of a US resident, I just find that very telling [about] Donald Trump, obviously," Brennan said during an interview with a Yahoo News podcast over the weekend.

The president said the White House would throw a "big beautiful party" to mark a proposed Saudi-Israel agreement, for which he would invite Saudi King Salman and his son, MBS.

The Trump administration has been eager for Saudi Arabia to make a similar agreement, despite its public refusal.

Brennan said the Trump administration should have moved to censure MBS after several US intelligence agencies linked the ruler to the killing and dismemberment of Khashoggi inside Saudi Arabia's Turkish consulate two years ago.

"There are very demonstrable things that they could do," Brennan said, regarding holding the Saudi ruler accountable.

"But Trump has not done any of that. They can make sure that they're not going to deal with MBS. And really make him a pariah, in many respects, in the bilateral relationship," he suggested.

Sarah Leah Whitson, executive director of DAWN, a MENA-focused human rights group founded by Khashoggi before his death, also slammed Trump's remarks, sarcastically posting on Twitter an Arabic phrase of welcome before telling MBS she would "LOVE for you to come to Washington, and see you in court!".

Earlier this month, presidential nominee Joe Biden said that if he were elected in November, he would "reassess" the US relationship with Saudi Arabia.

Recently, Khashoggi's fiance, Hatice Cengiz, filed a civil lawsuit against MBS as well as other officials, seeking to hold them liable for the journalist's brutal murder.