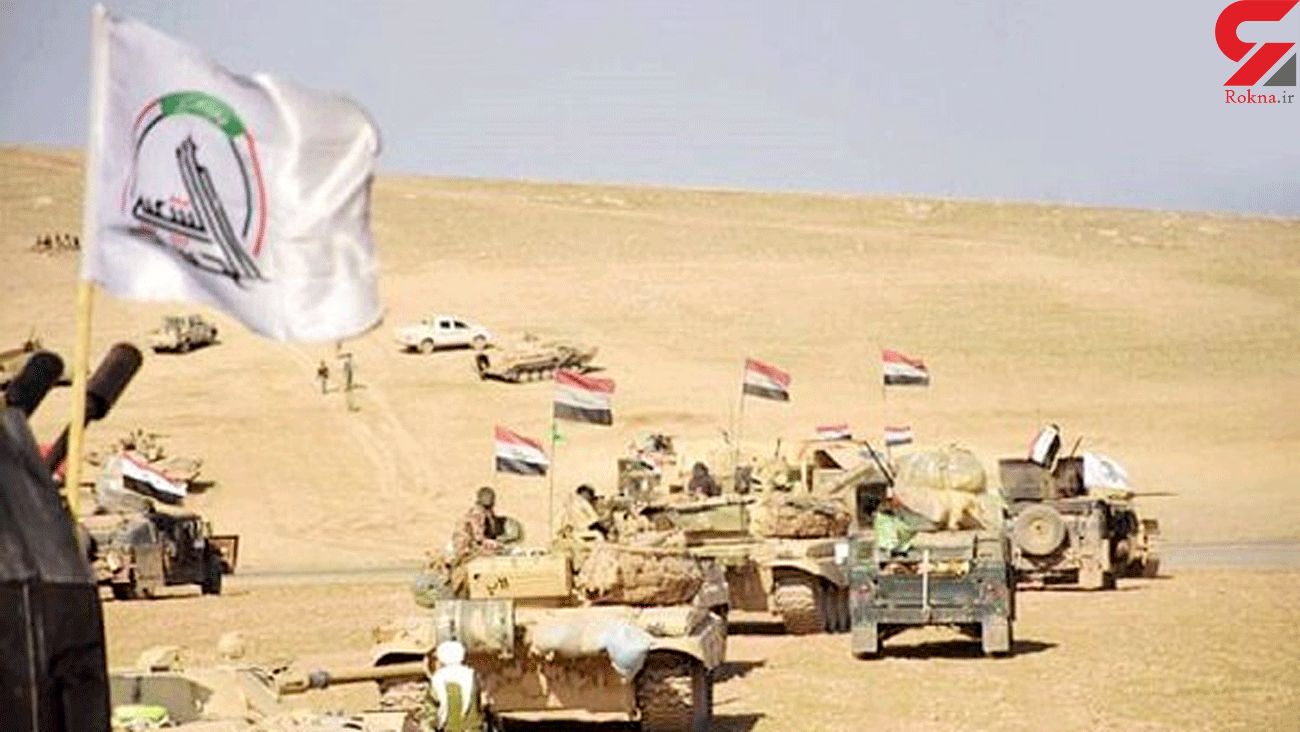 In a statement issued on Saturday night, Hashd al-Sha’abi said that the command of Al-Jazeera Operations Headquarters repelled the attack of ISIL terrorist hideous in the Jurf al-Nasr area in the northern province of Babil.

The region recently witnessed a terrorist attack on a number of high-voltage power towers in Iraq.

Jurf al-Nasr is a strategic area for access and entry to the city of Karbala, southwest of Baghdad.

ISIL forces have intensified their attacks on Iraqi civilians and security forces in the past two months.