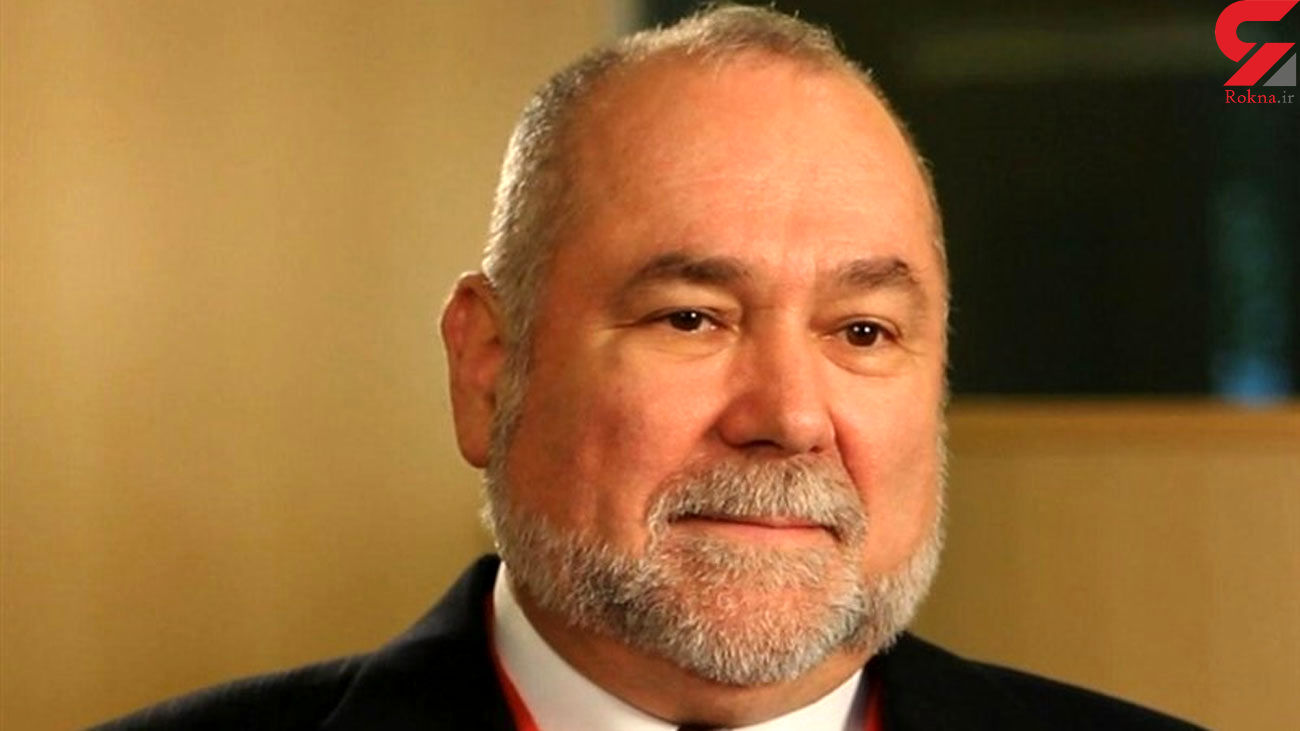 “The sweetest revenge for the deaths of General Soleimani and Scientist Mohsen Fakhrizadeh is the death of Zionist Israel. That is the Grand Prize,” Steele told Tasnim.

Born in 1952, Robert David Steele is a former military intelligence officer, a former Central Intelligence Agency officer, co-founder of the Marine Corps Intelligence Center, founder of conferences, and author of several books on intelligence reform and electoral reform. He is widely known for his promotion of open-source intelligence (OSINT).

Following is the text of the interview:

Tasnim: As you know, top Iranian nuclear scientist Mohsen Fakhrizadeh was killed in a terror attack near Tehran on Friday. What is your take on this?

Steele: I am quite certain this was done by Zionist Israel with the intent of provoking an Iranian counterattack that will lead to general war.

Tasnim: Do you believe that Iran will reserve the right to retaliate and bring the perceived perpetrators to justice? How should Iran react to this act of terror?

Steele: While every country has the right to retaliate and defend its sovereignty in all respects, Grand Strategy demands great wisdom and great patience, two qualities I believe the Leader (of the Islamic Revolution) has in abundance. I humbly and respectfully recommend no action external to Iran, no retaliation external to Iran. Within Iran, to the extent that Zionists and their agents can be identified and executed without public fanfare, this should be done.

The death of General Qassem Soleimani in Iraq while on a declared diplomatic mission that included a termination of the threat to the US Embassy by protesters was an atrocity and I salute the Leader and Iran for not reacting at the time.

Henry Kissinger said in 2012 that Israel -- the Zionist criminal apartheid genocidal state never to be confused with Judaism -- would cease to exist in 2022.  I and others who respect Iran are still on that timeline.

The sweetest revenge for the deaths of General Soleimani and Scientist Mohsen Fakhrizadeh is the death of Zionist Israel. That is the Grand Prize.

Tasnim: Western countries have remained silent about this assassination. Why?

Steele: Everyone understands that the Zionists have most Western politicians bribed and blackmailed, many with videos of them raping, torturing, and murdering children as well as drinking their blood and eating their flesh. I have just published book three in print of Pedophilia & Empire: Satan, Sodomy, and The Deep State, with two more volumes coming, and this series is in the top 20.000 of 6 million books published worldwide. It is also free online at https://pedoempire.com. President Trump's advisor Lin Woods has spoken recently to Satanic pedophilia as the final battle. I believe that Merkel and Macron specifically are Satanic pedophiles obedient to the Rothschilds and the agents of the Rothchilds, the Satanic pedophile House of Lords in the UK, and the administration of Benjamin Netanyahu in Zionist Israel.