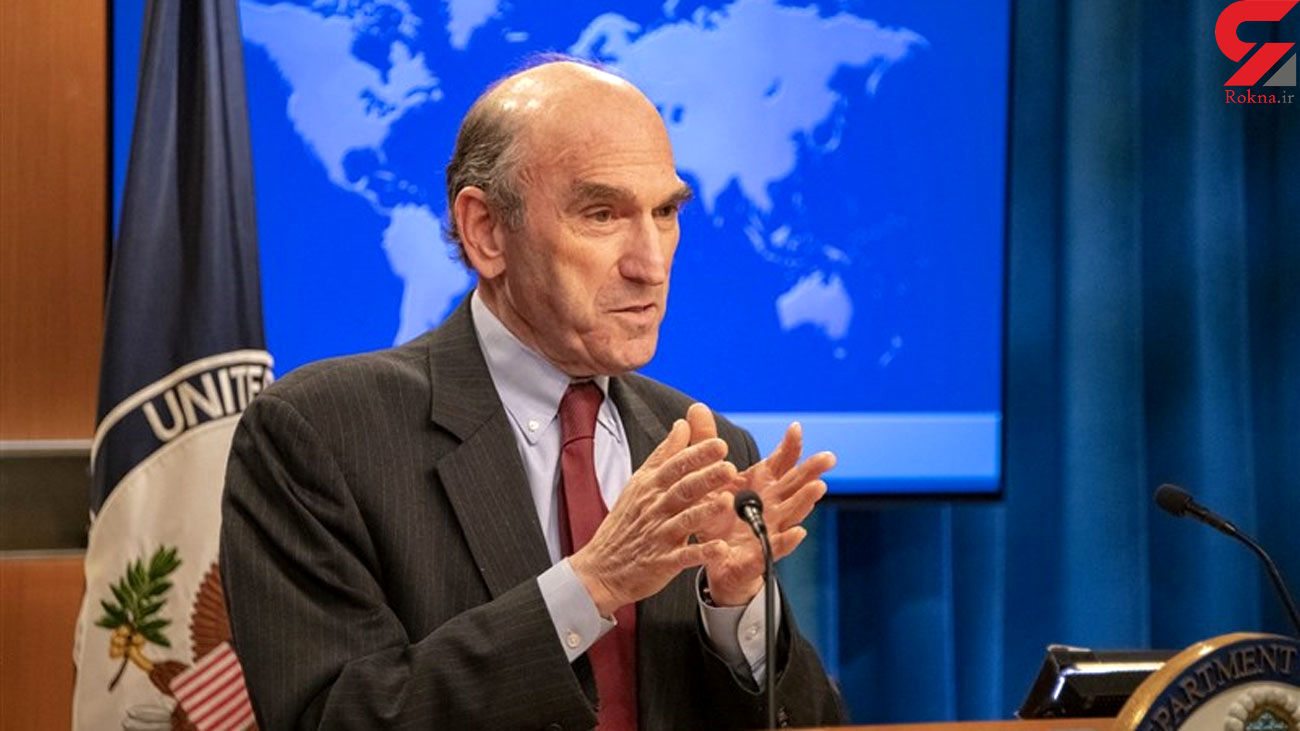 “Our policy will be the same through Jan. 20," Abrams said.

The US has ratcheted up its pressure on Iran since outgoing President Donald Trump quit the 2015 Iran nuclear deal in 2018. The Islamic Republic’s oil exports were slashed while its banking system and military have also been sanctioned.