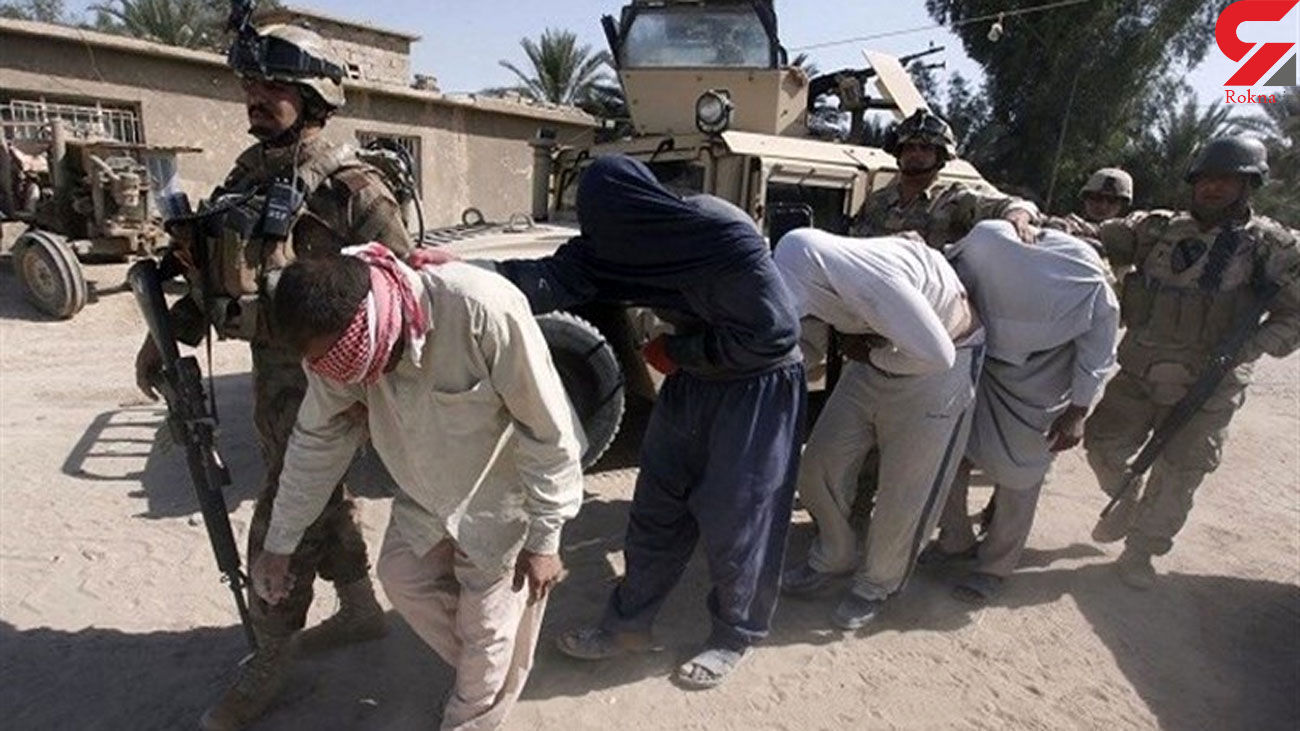 Among those executed at a prison in the southern Iraqi city of Nassiriya were people involved in two suicide attacks that killed dozens of people the northern town of Tal Afar, the statement said, according to Reuters.

It gave no further details of the identities of the militants.

Iraq on December 9, 2017 declared the end of military operations against Daesh, which once held roughly one third of the country's soil.