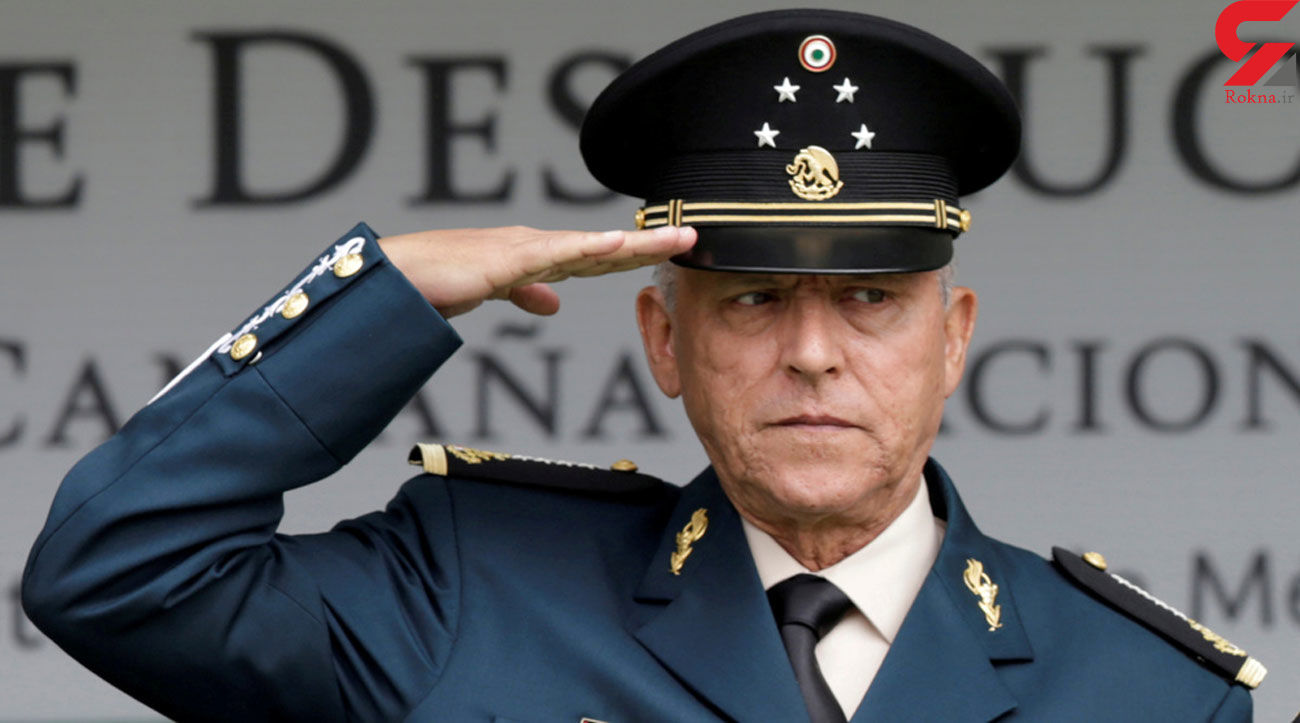 The decision to dismiss charges of drug trafficking and corruption against Salvador Cienfuegos was announced in a joint statement by the US Department of Justice (DOJ) and Mexico’s attorney general’s office on Tuesday.

“The United States has determined that sensitive and important foreign policy considerations outweigh the government’s interest in pursuing the prosecution of the defendant,” said prosecutors from the US Eastern District of New York.

Cienfuegos, a 72-year-old retired general, was arrested at a Los Angeles airport in mid-October.

He was accused of conspiring to produce and distribute “thousands of kilograms” of cocaine, heroin, methamphetamine, and marijuana in the US between December 2015 and February 2017.

Prosecutors in Mexico opened their own probe after he was arrested in the US.

Mexican Foreign Minister Marcelo Ebrard hailed Washington’s decision as an “unprecedented” move that showed the US authorities’ respect for Mexican sovereignty and its military.

It is “an act that we see with sympathy and, we think, is positive because we do not see it as the way to impunity but as an act of respect for Mexico and the Mexican Armed Forces,” Ebrard said.

If Cienfuegos had been tried and found guilty in the US, he would have faced a sentence of 10 years to life in prison.

Cienfuegos’ arrest in the US had strained ties between Mexico City and Washington, which had already suffered a crisis due to outgoing President Donald Trump’s treatment of Mexican migrants.