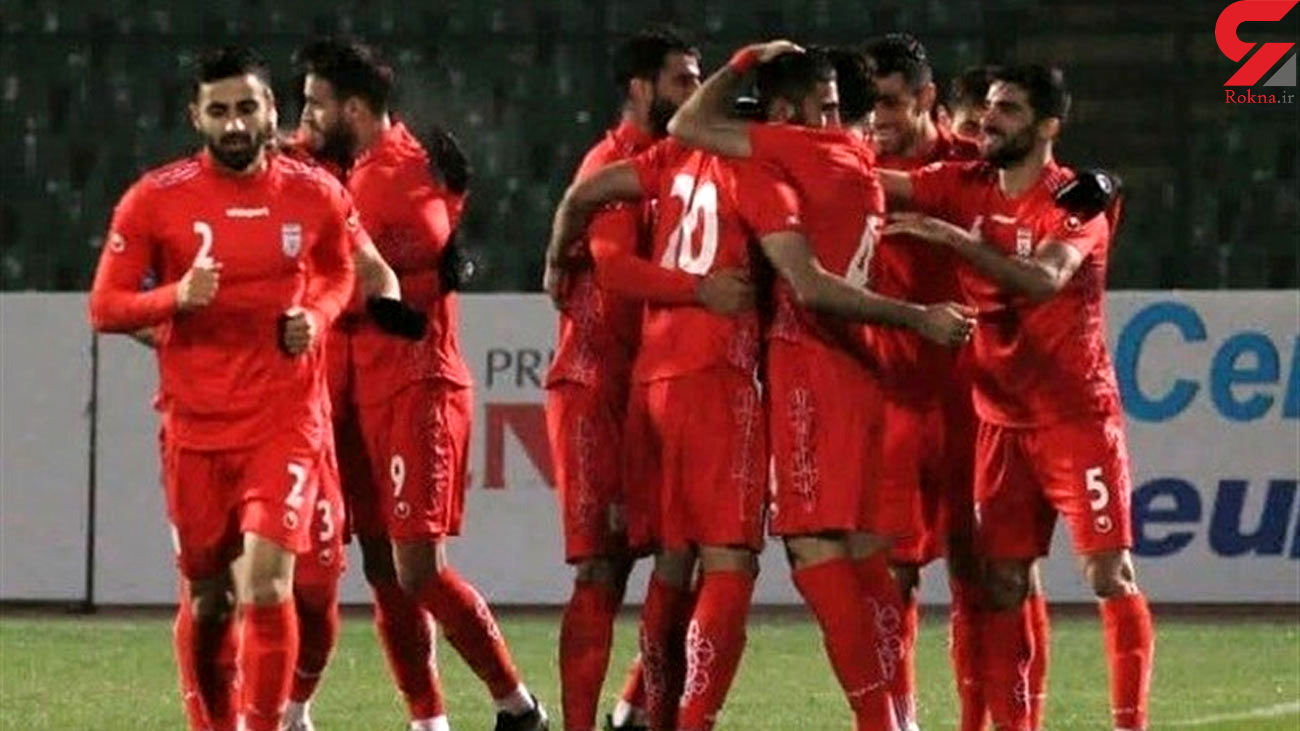 With several of Asia’s teams springing back into action, the November international window gave players old and new the chance to shine once more in their national colors.

From youngsters making their way in the international game to long-time veterans, the-afc.com has picked 10 of the best performers over the last 10 days, now it’s up to the fans to determine the standout player.

The 32-year-old provided a number of probing passes in attacking areas, including the assist for Rezaei’s opening goal.

In the middle of a terrific season for Belgian high-flyers Charleroi, Rezaei successfully carried his club form over to the international stage as IR Iran scored an impressive victory in Sarajevo.

With the game level at half-time, Rezaei expertly picked out the bottom corner of the net just seconds after the interval, ending a two-year goal drought in the national team shirt.